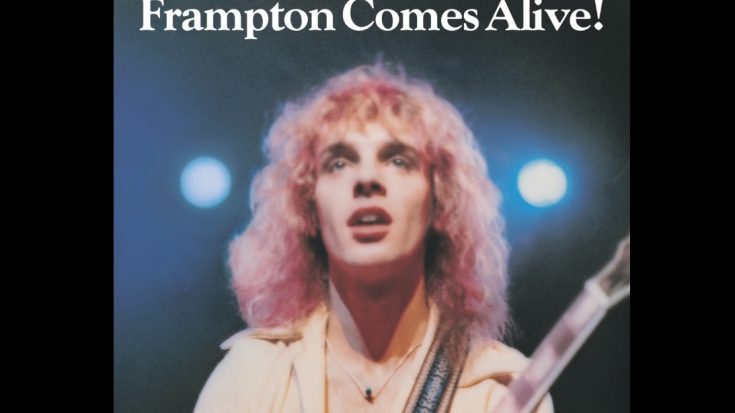 Peter Frampton’s iconic double live album from 1976, Frampton Comes Alive!, has been inducted into the Grammy’s Hall of Fame, among 25 other recordings.

Upon release, the album topped the US charts, not to mention its achievement as the year’s best-selling catalog as well. It was boosted with the help of the album’s three Top 20 singles, “Baby I Love Your Way”, “Show Me The Way” and “Do You Feel Like We Do”. It went on to sell 11 million copies all around the world, with the US responsible for the 8 million units alone, becoming one of history’s most-acclaimed live albums.

Other rockstars that made the 2020 Grammy list are the Allman Brothers Band with 1972’s Eat A Peach, and singles contenders like The Police’s “Every Breath You Take” and Elton John’s “Tiny Dancer”.

In a Twitter post, Frampton shared his gratitude with the message: “I received news today that my album, Frampton Comes Alive! has been inducted into the GRAMMY Hall of Fame. Thank you so much. I definitely didn’t see this coming! What a wonderful honour to be inducted and join so many incredible artists.”