For Brian May, ‘Bohemian Rhapsody’ Did The One Thing The He Never Expected It To Do… 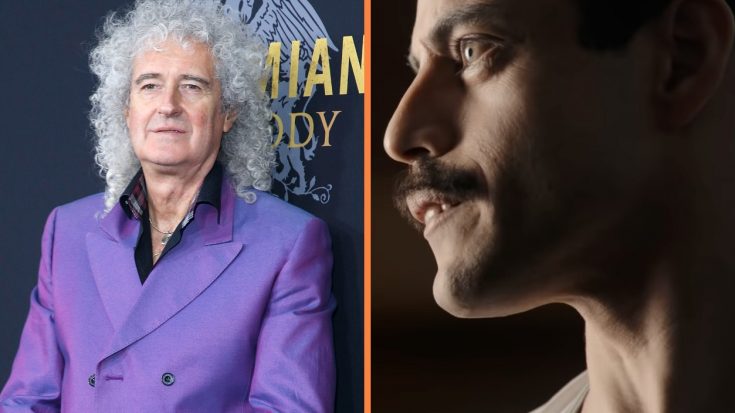 And He Couldn’t Be Happier!

2018 is just hours away from concluding and what an eventful year it was. Like every year, we’ve had our ups and downs and lefts and rights, but one thing we know for sure is that year wasn’t boring. In fact, for legendary Queen guitarist Brian May, it was a fantastic year.

In case you were living under a rock, the highly anticipated Freddie Mercury biopic ‘Bohemian Rhapsody’ was finally released, and though it had its troubles along the way, the film proved to be a massive worldwide success currently raking in a whopping $702.5 million. Needless to say, this project that’s been 10 years in the making ended up being a HUGE success, and if you didn’t get a chance to see it in theaters, you missed out big time.

May not only had a great year because of the eventual payoff of the film, but the film did one thing that he and many others never expected to happen. During a recent interview with Newsweek, May revealed this little tidbit, and I think that we’re all with him on this one. Here is what he said…

“Nobody expected it to be that huge. We thought it would do quite well. We didn’t expect it to be a record-breaking blockbuster..”

I think we all feel the same way. With movie popularity currently leaning in favor of superhero movies or just action movies in general, it’s truly amazing to see that a rock biopic, especially the one about Freddie Mercury, is getting the massive success that it is!

What a way to wrap up this rather eventful year!