Footage Surfaces of Aerosmith Playing One Of Their Most Underrated Songs 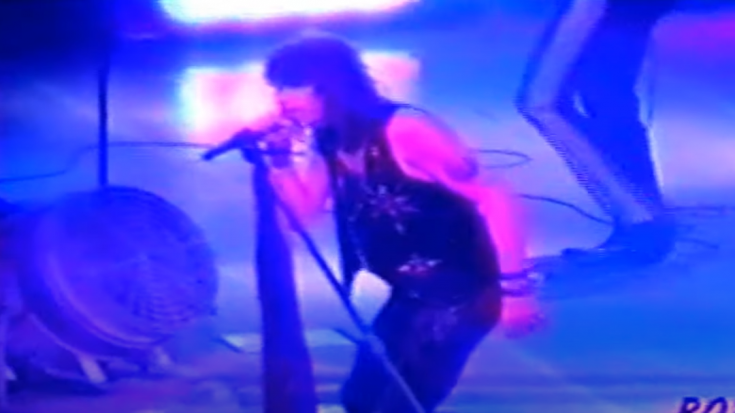 “Nobody’s Fault” from the album Rocks (1976) is among the several unrecognized songs from the famed Aerosmith rock band. And during their 1998 tour back in Yokohama’s Arena in Yokohama, Japan, fans were utterly blessed to have seen the vitality of the band’s performance when they began to sing this underrated track.

Aerosmith’s dynamic whenever they play a song reeks with charisma and power. This is exactly what’s happening inside the performance of the group, heavily relying on the insanity of guitar fretwork, growling basslines, heavy percussion, and Steven Tyler’s remarkably amazing vocals.

The song is not a filler, so to ask the question of why the group never seriously went to perform this record is a question that is yet to be answered. Nevertheless, we are lucky to have this one video of them performing it; as for now, that’s the thing we need.