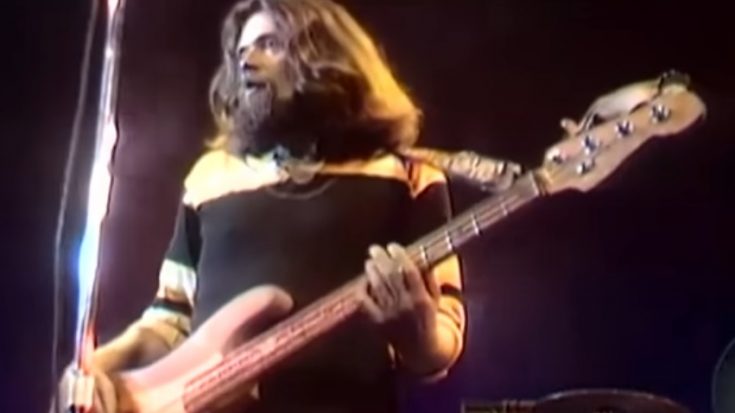 The Byrds released their single, “Eight Miles High”, which became one of their most famous cuts. The track is influenced by figures such as Ravi Shankar and John Coltrane musically, an in turn, was an important point of reference for upcoming psychedelic rock, raga rock, and psychedelic pop material.

The band was under fire at some point due to the apparent drug connotations in the song, which led to a short U.S. radio ban. So, they stuck with the story of the band’s flight to London on August 1965 and its accompanying English tour, with the opening line referring to the altitude, although in reality, it was tweaked to “eight miles high” than the factual account of six or seven miles to make it sound more poetic, along with an allusion to the Beatles’ song, “Eight Days A Week”.

Claims about who really wrote the songs are quite confusing, as Gene Clark says he was the main author of the lyrics, saying, “I wrote the song and presented it to McGuinn and Crosby on tour – we were on a bus tour at the time, and we were listening to a lot of John Coltrane, a lot of Ravi Shankar, and they helped me finish the song. The melody and lyrics I wrote myself in a hotel room with Brian Jones in Pittsburgh, Pennsylvania.”

Roger McGuinn argues, “Not true! The whole theme was my idea… Gene would never have written a song about flying. I came up with the line, ‘Six miles high and when you touch down.’ We later changed that to Eight because of the Beatles song ‘Eight Days a Week.’ I came up with several other lines as well. And what would the song be without the Rickenbacker 12-string breaks?”

According to McGuinn after being asked if it was about drugs, he replied: “Well, it was done on an airplane ride to England and back. I’m not denying that the Byrds did drugs at that point – we smoked marijuana – but it wasn’t really about that.”