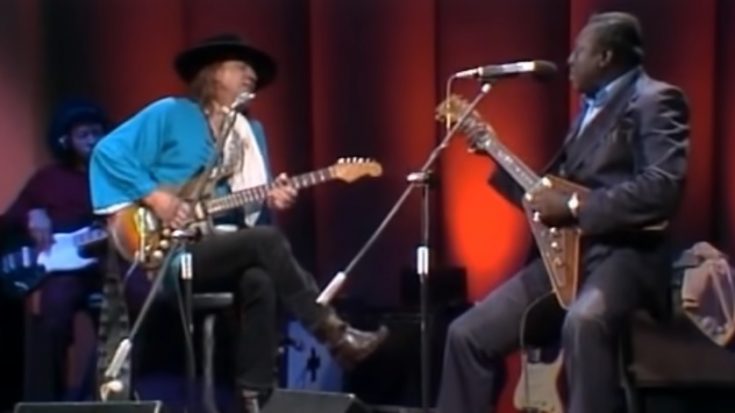 One of the most enduring blues standards in music history is 1940’s “Don’t You Lie To Me”, which was first recorded by American Chicago blues musician, Tampa Red.

Tampa Red recorded the track in the midst of his transition from hokum-style material to his early Chicago-blues combination. This also marked the period where the musician starting incorporating and playing the electric guitar to his arsenal, where he recorded some of his most successful classics like “Love With a Feeling,” “It Hurts Me Too,” and “Anna Lou Blues”.

“Don’t You Lie To Me” follows a twelve-bar blues structure with hints of jazz scattered via guitar fills while riding a mid-tempo groove. American blues and boogie-woogie specialist Blind John Davis contributed the piano parts on the song along with an undisclosed bass player, while Red added a twelve-bar kazoo solo as a reference to his earlier sound.

By 1962, blues guitarist Albert King covered the track as “I Get Evil” on his first album, The Big Blues. This version carries an Afro-Cuban rhythm that later was later heard in his 1967 hit, “Crosscut Saw”. Watch King play this with a young Stevie Ray Vaughan live in 1983 for television, which is also a part of Albert King with Stevie Ray Vaughan in Session.