Facts About The Beatles’ White Album 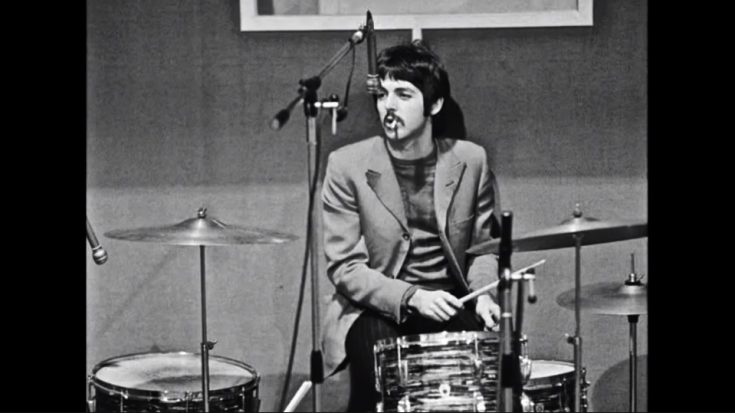 The ninth studio album of the Fab Four was churned out of the band’s most awkward studio sessions ever, with the members harboring tension against one another. Creative differences and the presence of John Lennon’s girlfriend Yoko Ono, only worsened the situation. Nonetheless, The Beatles, or more well-known as the White Album, still managed to top the charts upon release, and is considered to be one of the greatest albums of all time. Here are some facts and tidbits about the iconic double album by the rock pioneers.

What’s With The Two names?

The Beatles is often referred to as the White Album, in an attempt to differentiate it from multiple albums with the Beatles brand on the title. It is also a nod to the fact that the album sleeving is a pure white background, with no trace of the four members whatsoever, only featuring the band name in an embossed print.

Apart from the embossed Beatles title displayed on the sleeve, a serial number was the only notable print on the album “art”. It is rumored that the first four copies, with matching initial serial numbers went to the members themselves, with this rumor feeding low-numbered albums, e.g “0000005”, fetched high prices due to its proximity to the members’ copies.

Surprising Amount of Time in the works

Sgt. Peppers Lonely Hearts Club Band was released almost a year and a half before the White Album came into play, leaving people wondering what happened to the band. Most of the album was written on their Transcendental Meditation journey in India, and finished the remaining material on the studio sessions, which was wrought with distress brought on by jostling ideals. To be fair, it was a double album.

Slight Differences on the Mono Vs. Stereo versions

Mono sound has been a great part of album making, until stereo came on, adding a new dimension to the listening experience. In the White Album’s release, the stereo version has clapping parts for “OB-LA-DI, OB-LA-DA”, while the mono hasn’t. Ringo’s composition “Don’t Pass Me By” is noticeably faster on the mono version as well.

Exclusive in its strictest sense, this guitarist was the ONLY one ever permitted to play guitar on a Beatles record, other than the members themselves. He was the iconic Eric Clapton, who was brought in by his friend George Harrison for the fiery solo of “While My Guitar Gently Weeps”. Clapton also inspired the band to do better, partly because a musician of his caliber “intimidated” the members in his midst.

Aforementioned earlier was the challenges in the production of the album, and this took a toll on Ringo Starr the most, prompting him to leave the band on August 22, 1968. After a few sessions without him, the band realized they needed Ringo to complete the album, so they sent him a telegram to come back on set. Ringo complied and was met with flowers on his drum kit, spelling out “Welcome back, Ringo.”

A Conglomeration of Extremes

The White Album features some of the Beatles shortest and longest songs on one catalog, while encompassing multiple genres ranging from British Blues, to ska, making it one of the most comprehensive and feature packed albums of all time.