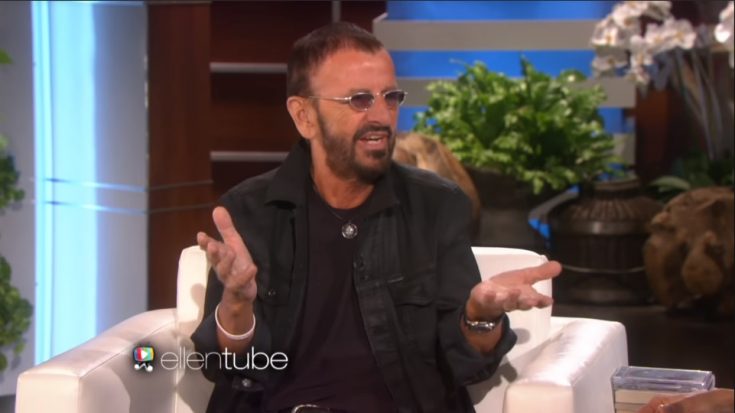 Band roles were always present, even in the biggest band to ever exist. The Beatles rose to prevalence with the expert songwriting and vocal performances of the McCartney-Lennon duo, with most of their tracks penned by the two. Another main contributor is George Harrison, who proved his mettle as the years progressed with the bands, even accomplishing solo album successes after the band broke up. But what about Ringo? This human metronome was often overlooked, often given one song on each album to sing, and has written songs countable on one hand. Nonetheless, here are some of Ringo Starr’s most notable contributions to the illustrious career of the Fab Four.

Still written by the tried and tested duo, Starr was brought on to sing lead on this track. While it sounds like all the Beatles were singing with the layered vocals, Starr drives the energy of the track with his newfound confidence, proving he’s just as good behind the mic as he is on the drums.

The perfect ending track on the double album that was a melting pot of themes and genres, Ringo Starr drives the point home with a hypnotic string arrangement on which his most laid back vocal performance rode on. Nothing beats the fiasco of the White Album being concluded by this serene track.

“With A Little Help From My Friends” – Sgt. Peppers Lonely Hearts Club Band (1967)

Sgt. Peppers was undeniably a landmark album from the Beatles, showing their maturity as artists and performers. It is aptly positioned as a proper introduction to the album, with Starr’s vocals showing sincerity in his most natural state. People debate how the other members could have sung lead on it, but Starr’s charm cannot be disputed in this track.

Starr shares songwriting credit with the McCartney-Lennon branding on this track, but his influence is more apparent than the two songwriters, which was probably brought on by his cover of the country track “Act Naturally”. The feel-good quality of the song could only be evoked by Starr’s pure intent.

An original Ringo Starr song which he proudly owns all the credit on, “Don’t Pass Me By” also features Ringo’s best vocals on record with the band, which of course doesn’t take anything away from his beautiful drumming as well. The track also fueled the McCartney death hoax with its suggestive lyrics in tow.