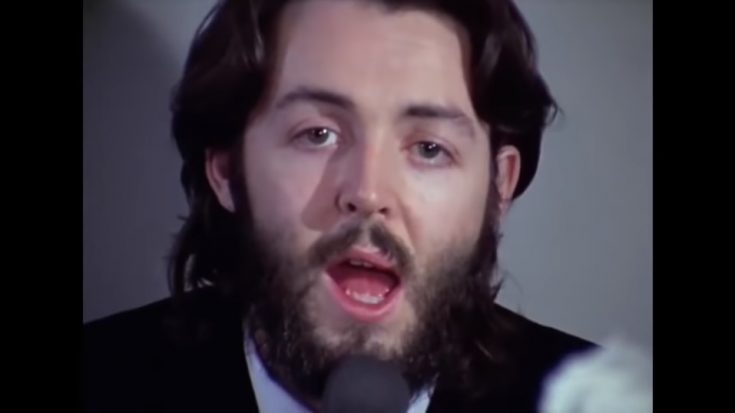 The Beatles for Let It Be - el perro beatle / Youtube

“Let It Be”, title track to the album of the same name, is one of the best Beatles songs that stood the test of time. The classic piano parts, McCartney’s moving vocals, the group’s immaculate harmonies, and the unmistakable chorus all contribute to the overall effect of the track. But what if we told you there is a “ghost” guitar solo in one of the releases of the track? This is most noticeable on the single version of the song, with George Martin in charge of the mix. Apparently, George Harrison recorded two versions of the solo, with the one on April 1969 being used by George Martin due to its more laid back quality.

The album version, however, was handled by the controversial producer Phil Spector, who was known for his wall of sound technique. He used the same style in “Let It Be”, with this version featuring the heavier solo of Harrison, an added delay, on top of a fuller orchestration on his part.

Listen to the ghost guitar solo imprinted on “Let It Be” with a deep-dive video below!