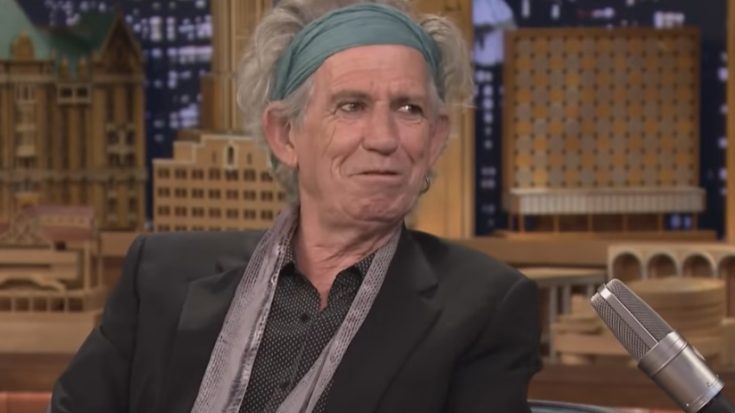 It’s probably safe to say that The Rolling Stones found their blues-rock identity with the creative duo of Mick Jagger and Keith Richard, much like their clean-cut counterparts of John Lennon and Paul McCartney from the Beatles. Keith Richards, however, lived a life of excess that rivaled all of those mentioned combined.

In the main run of the Stones’ career, Richards’ best friend was his guitar, drugs, and alcohol. And while the three never really went well together in terms of productivity, the guitarist deemed them necessary to cope up with the rock and roll lifestyle. In all fairness, his bandmates did a fair share of drugs as well, with their onstage and backstage equipment being prepped up with lines of cocaine and heroin-laced cigarettes, ready for them to take a hit whenever the lights came down or a break was soon in order.

But despite the seemingly fun-filled abandon of Richards’ life, the man has been through some hard times as well. During his relationship with Anita Pallenberg, they brought forth three children, Marlon, Angela, and Tara. Tara, however, died at just two months of age because of SIDS. This almost pushed Richards to the brink of suicide, as the news was phoned in from Geneva while the Stones were scheduled for a Paris show. Richards said that if not for the show, he would have probably taken his own life as the pain was too much to bear.

Fast forward to today, the bad boy guitarist of the Stones has sobered up, cleaning up his act at the turn of the 21st century as he probably realized his body couldn’t take the punishment anymore. Alcohol and smoking have also been pretty much a norm in Richards’ life, but he has since significantly reduced his intake and has said that he has kept it to a bare minimum, just to stimulate the senses.

If there’s any takeaway in Keith Richards’ rock and roll lifestyle, it’s that living your life true to your desires. It works out for you either way.