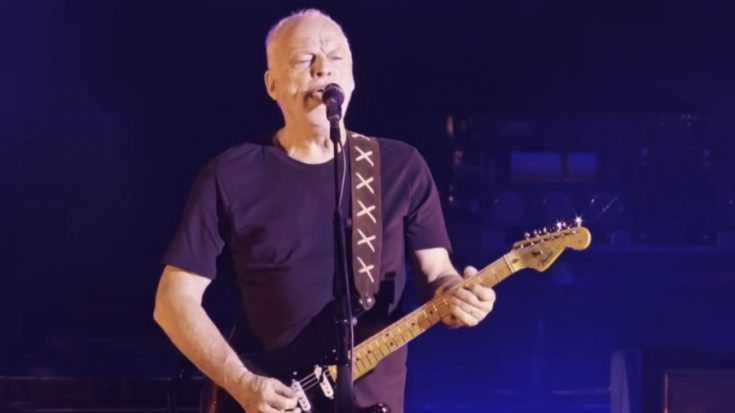 Although Pink Floyd was brought to life by way of Syd Barrett’s idiosyncrasies, it was David Gilmour who carried the torch to bring Pink Floyd to where it is now. The rest of the band’s contributions aren’t overlooked here, but focusing on Gilmour’s life as a trailblazer in rock music is a worthwhile prospect to ponder on.

Since childhood, Gilmour was already impassioned with pursuing music, having been supported by his parents in the first place. Some of his earliest influences include Bill Haley, Elvis Presley, and the Everly Brothers, with the latter awakening his interest in playing the guitar. By the time he reached high school, he met future Pink Floyd founders Syd Barrett and Roger Waters. He pursued a college education at the Cambridgeshire College of Arts and Technology but never really finished his course, and instead went on to practice more music and started busking around Spain and France, accompanied by Barrett and their friends.

Gilmour wasn’t a stranger to doing day jobs to sustain himself and his passion for music, while Barrett formed Pink Floyd with Roger Waters, Nick Mason, and Rick Wright. By late 1967, Gilmour was invited to join the band just to fill in for Barrett, who was increasingly becoming erratic and hard to work with, the band intending to keep him on the sidelines as a non-performing songwriter. This was the arrangement until it was almost impossible to work with Barrett, to which the two parties mutually agreed for him to leave the band.

With this, Gilmour took most of the lead vocal work and went on to helm some of their most successful records, including The Dark Side of The Moon and Wish You Were Here. But as Roger Waters assumed more control of the band during the succeeding records, it also started the degradation of their relationships, especially between him and Gilmour. It concluded with Waters leaving the band, while the rest of the members wanted to continue under the Pink Floyd label.

Fast forward to 2005, Gilmour has already explored solo ground with the record On An Island, while the band reunited for a Live 8 appearance in 2005. Since then, Gilmour has dismissed any possibility of a Pink Floyd reunion, especially after the death of Rick Wright in 2008. Waters and Gilmour continue to be at odds with each other, however, mainly over the band’s album reissues.