Even 53 Years Later, Simon & Garfunkel Perform “Sound Of Silence” Like Only They Can! 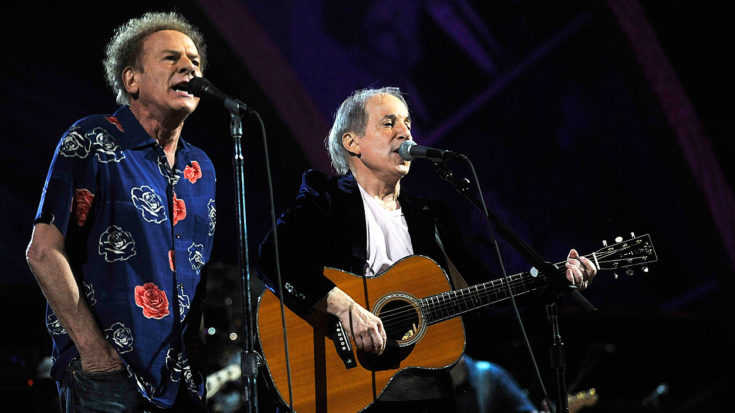 Two Legends Putting On A Clinic!

The iconic song, written by Simon & Garfunkel, is undoubtedly one of the most iconic ballads that we as music fans have ever come to know. Whether it’s played as originally intended, or up beat, or even as an orchestral epic as performed by Disturbed, the song is truly one of the best songs, literally ever.

All of that being said, there’s nothing quite like the original. What you’re about to watch is a video in which the aforementioned Simon & Garfunkel take to the stage to perform their iconic hit Sound Of Silence. As I said, nothing beats the original! Don’t believe me? See for yourself!