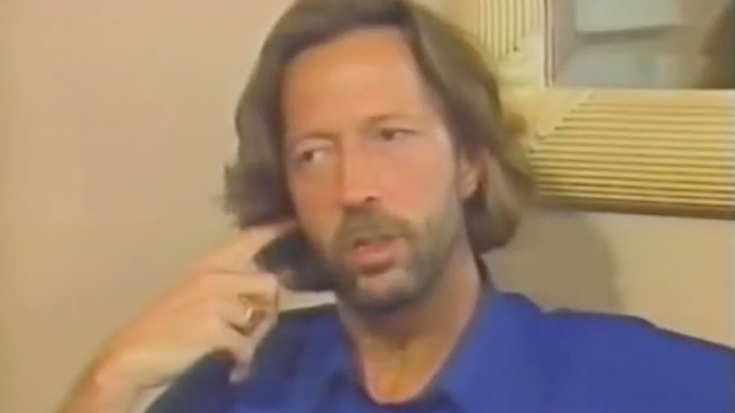 Friends Who Shred Together Stay Together

Eric Clapton and Jeff Beck have a famous friendship. They are both iconic- beyond iconic guitarists. Eric Clapton might have a commercial edge with his vocal abilities but he has never considered himself superior to his contemporaries. Both musicians have humble beginnings. Jeff Beck ultimately replaced Eric Clapton as lead guitarist of the Yardbirds, and that’s how their friendship commenced. Both legends went on to have major success in their trade. In interviews, they speak of each other with the up-most admiration.

He admires his life-long friend from two perspectives. As a guitarist and as a friend, Clapton holds Beck at a very high esteem.

“I think he is one of the most unique guitar players. And the most devoted. From what I know of Jeff he’s either fixing his cars or playing the guitar. There’s no in between for him,” says the close friend.

Both guitarists are without a doubt creative artists. Their music is different, they think differently, so their friendship creates new perspectives. They have performed together countless time and often vibe off each other’s improvised solos.

Clapton continues to explain in an interview, “He actually has never changed. Unlike myself who’s been kinda wandering around a lot of the time… and being let a stray. Jeff has been very consistent.”