Eric Clapton Announces New Tour! Check To See If Your City Is On This List 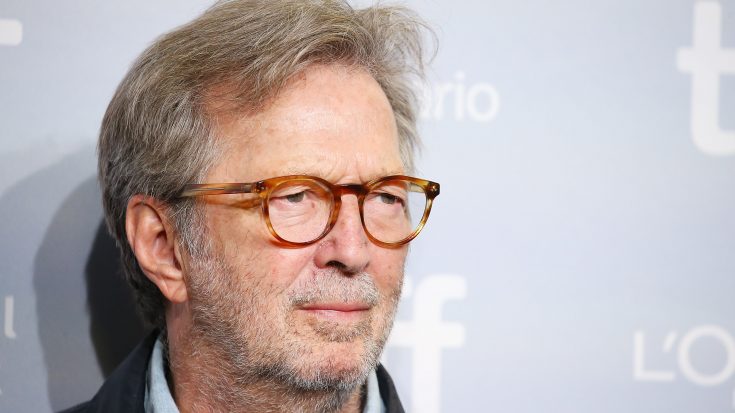 If you can’t make it out to Eric Clapton’s Crossroads Guitar Festival later this year, never fear: you’ve got three chances to see the legend before then.

That’s right, folks – Eric Clapton is hitting the road for a limited engagement later on this year, hitting the road to headline a total of three shows in the days leading up to the Crossroads Guitar Festival, now in it’s fifth incarnation.

The tour, slated to hit San Francisco, Las Vegas, and Phoenix on September 11th, 13th, and 14th respectively, will find the 74-year-old guitar hero warming up his chops before joining CGF’s 2019 all-star lineup boasting Gary Clark, Jr., Bonnie Raitt, Sheryl Crow, ZZ Top frontman Billy Gibbons, James Bay, and more, and he’ll need it; after all, Clapton is the only artist set to rock not just one but both nights of Crossroads, instead of the usual split between Friday and Saturday night offered to other entertainers.

If that’s not enough to get your motor running, wait until you hear who his band includes.

You definitely do not want to miss your chance to see Slowhand, even if you don’t necessarily live on the West coast – or in the States at all, for that matter. Tickets go on sale this Friday, April 26th at 10am local time but if you’re a Chase cardholder, a special pre-sale for the San Francisco show on September 11th begins tomorrow morning at 10am PST (April 23), so be sure to snap up yours; who knows when Eric will be back ’round this way again?