Emerson, Lake & Palmer Reminds Us Why They’re A Superband In 1970 Performance 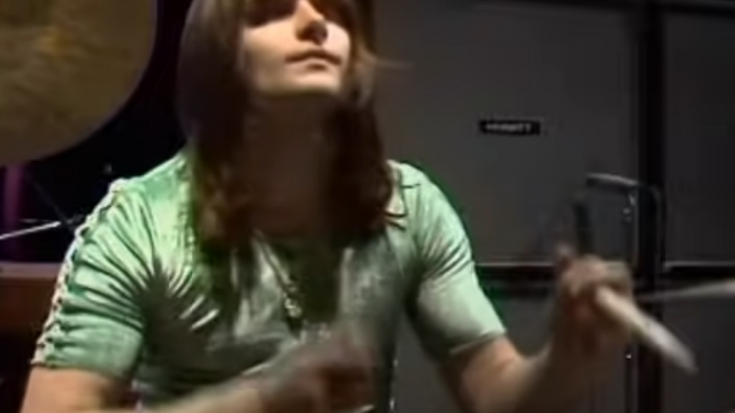 Emerson, Lake & Palmer’s seminal debut album gave a whole new musical experience that is yet to be uncovered: the rise of progressive rock. Labeling them as one of the forerunners of the said genre is the truth; without their sheer powerful touches and nitty-gritty, progressive rock won’t seem to have any progress in the 70s.

The miraculous formation of the trio: Keith Emerson (keyboards), Greg Lake (vocals, bass, guitar and producer), and Carl Palmer (drums and percussion) was a matchmade in musical paradise; almost as if the odds were truly in their favor. They are what people referred as a “superband,” since the three of them came from exceptional rock groups that paved the music industry of today.

Inside this 1970 performance of them from Beat Club, a German music TV program, we can truly say that ELP were on for a fiery performance. They performed the phenomenal track “Knife-edge,” the ending of the album’s side one. Typical to any ELP songs, it has classical music influences, thanks to Emerson’s knack of putting elegance and distinctive style. Palmer expressed his fondness of the song in an interview from Songfacts, saying: “‘Knife Edge,’ which was the only rock track on the very first album, was something which came together very, very quickly in the studio and really worked – it was fantastic.”

You can watch their full performance below.