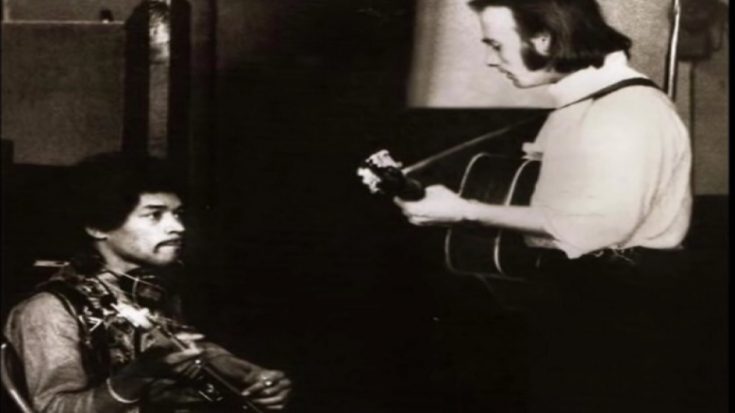 It takes a sheer knack of excellence to make legendary guitarist Jimi Hendrix take an interest in your craft. But Stephen Stills, ¼ of the iconic Crosby, Stills, Nash & Young, it’s nothing but a regular manifestation to him.

It’s no secret that Hendrix is a longtime fan of the musician, and was also eyed to become a part of the Jimi Hendrix Experience. Stills told Classic Rock: “I was quite flattered. But they did call me. I was in Hawaii with a broken hand, so I couldn’t go.” Furthermore, he added: “I’d have done it in a heartbeat, as long as it paid.”

But the two did collaborate on two albums: the well-known moment was inside Still’s debut solo album released in 1970, with Hendrix playing the guitar. Unfortunately, Jimi died just months after that.

The not-so-popular collaboration of the two was what they referred to as Live at Still’s Basement, released 2 years before Still’s solo effort. Only the bootleg versions of the jam sessions can be found on the internet, adding a little mystery to the duo’s work.