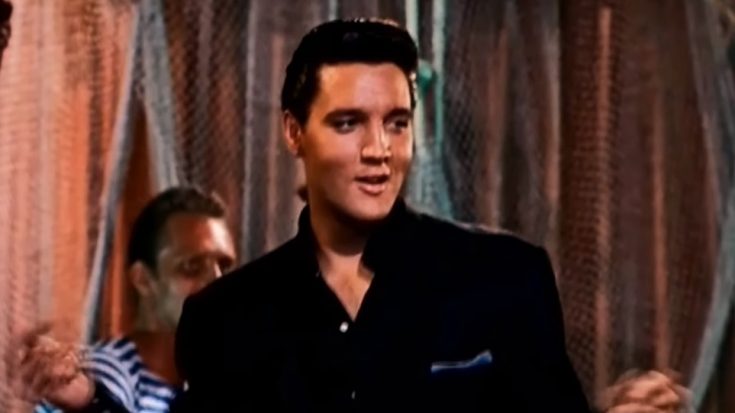 Elvis Presley didn’t really start out as someone who would be called the King of Rock n’ Roll years later. He didn’t perform well during his high school years’ music classes, was really shy when it came to performing for a crowd, and was further pushed to seclusion, as he was branded by his classmates as a “mama’s boy.”

But it didn’t stop him from pursuing his love for music. Presley learned to play the guitar under the guidance of his neighbor Lee Denson and soon made a loose musical collective with three other boys. Two of these were future rockabilly pioneers, Dorsey and Johnny Burnette. Eventually, he overcame his hesitance to play outside the Lauderdale Courts and competed in Humes’ annual Minstrel show, which helped his reputation greatly. “I wasn’t popular in school … I failed music—only thing I ever failed. And then they entered me in this talent show … when I came onstage I heard people kind of rumbling and whispering and so forth, ’cause nobody knew I even sang. It was amazing how popular I became in school after that,” Presley said.

1953 marked the start of the King’s venture into the music business, and while it was slow at first, things picked up the pace when he auditioned for Sun Records’ CEO, Sam Phillips. By the next year, Presley was doing public gigs, a far cry from his truck driver day job. Here is one of the King’s performances, now restored in color, from his glory days in 1954.