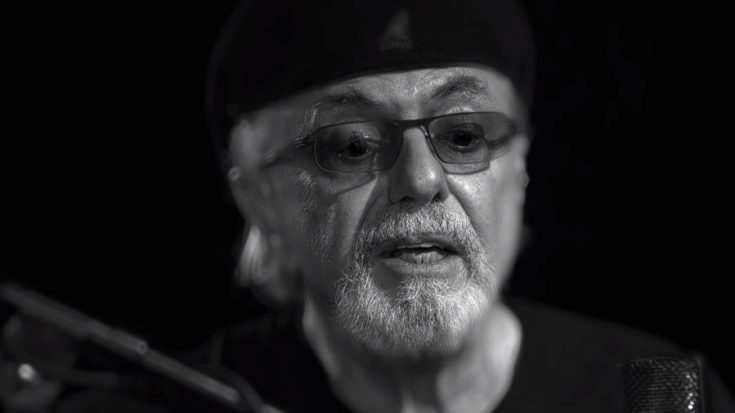 Blues icon Dion collaborated with the legendary Paul Simon for the release of “Song For Sam Cooke (Here In America)”.

In an interview with American Songwriter, Dion said, “At first, I just had the melody and the refrain ‘Here in America’. A friend suggested I use an episode from my memoir about walking southern streets with Sam Cooke in 1962. It’s a good story, a true story.”

He shared his experience with Cooke during a trip to the South. “Sam and I went to see James Brown in 1962. People were getting on my case. Sam brought me to some soul dive, a nightclub in the hood. And he told people, ‘Dion’s with me. Cool out,’” he explained. “He stood up for me. He was a good guy. I miss him,” he reminisces his time with Cooke, who was shot and killed in 1964.

He had already finished the song years ago but shelved it, feeling that it was too personal to release to the public, but came back to it in 2019 after being inspired by an Academy Award-winning film. “I saw the movie Green Book and after that, I couldn’t shake the song. I thought, `Hey, they almost wrote a movie about my song.’ I loved the movie so much that I thought I’d better take that song out to see it if works. And it did. It actually did,” he said.

Dion then reached out to friend and collaborator Paul Simon, saying, “When I first played it for Paul, he saw it like I saw it. He didn’t see it as a song which is purely about racism in America. He saw it as a song of brotherhood and understanding. Because I was telling him that Sam Cooke took care of me in the South. Paul said he wanted to record what he was hearing on the tune.”

This song of race relations and personal strength was made possible due to his own experience and Paul Simon’s creative input. “I think Paul really helped it. He embellished it beautifully. He elevated it and made it something sublime,” he noted.