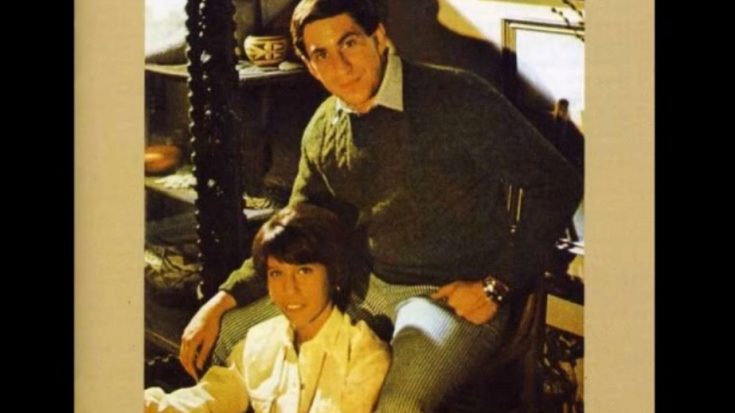 Jim Croce and his wife Ingrid released a duet album in 1969 after the couple took a chance in making music and earning money at the same time. “We did an album called Jim and Ingrid Croce in 1969, we went on a college concert circuit for about a year and a half, almost two years. The album wasn’t actually even out yet and there we were trying to promote an album that wasn’t on the road. It was one of the best times of my life, I just had just a ball,” said Ingrid in an interview with Take Two.

Before Jim made it big in the industry with “You Don’t Mess Around With Jim”, this juvenile effort with Ingrid was a great way to add experience to his musical career. Ingrid notably sings lead vocals on the tracks, with “The Next Man That I Marry” having her as the lonesome voice as Jim provides instrumental support. While her voice is nothing out of the ordinary, it matches well enough with the subdued folk sound. Jim, on the other hand, already had his sound down to a tee – which is apparent in the song “Another Day, Another Town.”

The album isn’t really up to the standards or themes of Croce’s later work, but it serves as a peek of his creative evolution throughout the years. Jim & Ingrid Croce was an experimental album that molded Jim’s intent to go on as a solo act and is a prized memento of the musician’s career no matter how people look at it.