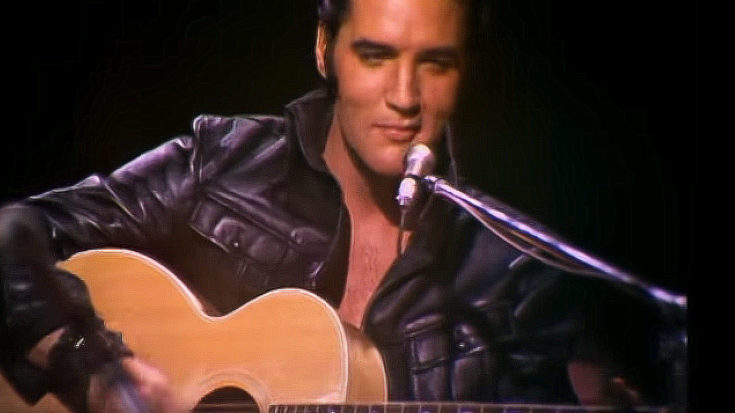 By the year 1970, Elvis Presley became what everyone thinks of as a jaded rockstar. He still had the impact and could sell out an arena with his performance, yet, unlike before, he doesn’t have that flame in him any longer. What’s even more disappointing was how he almost became a shining star once again but failed due to the colonel’s interventions.

In 1974, actress Barbra Streisand secured the rights for the film, A Star is Born, and had initial plans to cast Presley alongside her character. According to her, Presley was the perfect fit for the movie, which had some similarities with the fictional character, especially with the fact that they were extremely famous before.

Peter Guralnick, who wrote Presley’s biography Carless Love: The Unmaking of Elvis Presley detailed the encounter of Streisand and Presley regarding the film: “Elvis was completely turned on by the meeting,” Guralnick wrote. “He was excited by its subject (he knew the highly emotional 1954 picture well), he was pleased with the idea that Streisand would approach him in this manner, and he was proud of the way he had responded, flattering the Hollywood star just enough…he spoke excitedly about it for days to the guys.” Generally, Elvis wanted to grab this once-in-a-lifetime opportunity; for the colonel, not so much.

Colonel Tom Parker didn’t like the idea that Streisand was more highly-prioritized in the movie than Presley, which for the singer, wasn’t a big deal. Moreover, Parker made unrealistic demands that Warner Bros. had no choice but to drop Presley from the cast. Kris Kristofferson replaced him in the film, and A Star is Born became one of the greatest films of all time in the 70s. All of the colonel’s efforts to make Presley the “king” once more didn’t work, so Presley remained like a dying star.