Eddie Money Performs ‘Call On Me’ In California Back In 1977 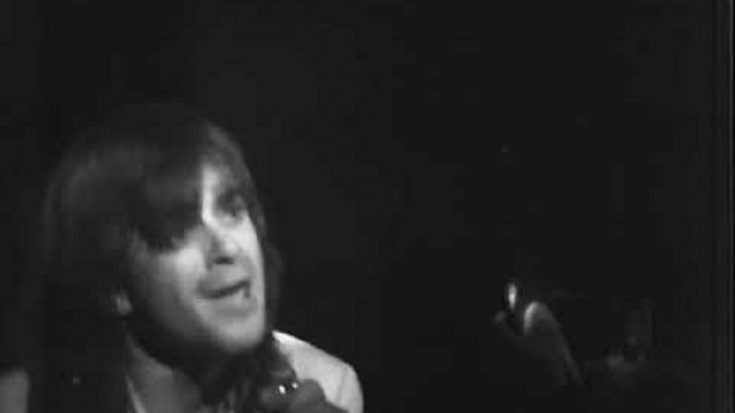 Eddie Money owes it big to concert promoter Bill Graham, who gave Money a shot of fame through his Winterland concerts that gave the singer a leeway to stardom.

So, it’s a pleasure of Eddie’s to perform at the Winterland Ballroom in San Francisco, California back in 1977, as he began to tune into “Call On Me,” the final track to his album, Life for the Taking.

“When you’re tired and feeling weak

And your body cries out for more

Well, call on me ’cause I never sleep”

The melodious keyboard intro was joined with Money’s husky crooning voice, who delivered it in a longing manner. Money’s stage presence was also noticeable, never staying in one place and moving his hands whenever he can. And right near the 5-minute mark, the singer introduced the lead guitar for the performance, Jimmy Lyon, who delivered a hypnotic and lovely guitar solo.

The song was among the favorite performing sets of Money during this point, since it created an impact on the audience despite its less soulful composures.

You can check out Eddie Money’s performance here.