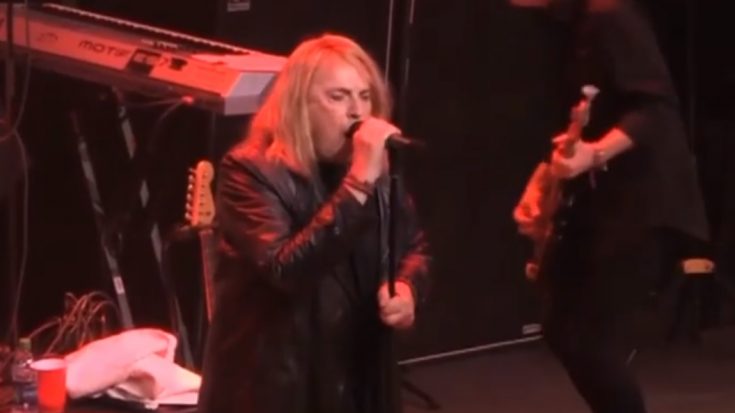 Don Dokken and George Lynch will be touring together according to a recent announcement and will have a special encore performance of the two artists at the end of the show.

There are 11 announced dates for the Dokken tour and will run from March 6th to September 19th, where 9 of these dates will contain the encore with former guitarist Lynch. This will be the first time that the two will tour together since the classic Dokken band lineup wound up in Japan in 2016, though the duo appeared together at a jam night in Los Angeles way back in 2018.

Dokken and Lynch’s own group, Lynch Mob, already announced plans since last month that the tour will include that special encore. Lita Ford is also expected to join the tour but will need more clarification regarding the announced dates.

Dokken said that he was interested to work with Lynch again back in 2018, but his loyalty to his current guitarist held him from doing so. “I have to keep my respect for Jon Levin. I don’t want to step on Jon Levin’s toes. He’s my brother. He’s one of my best friends,” he said.