Aerosmith 50th-Anniversary Concert Will Be At Fenway Park 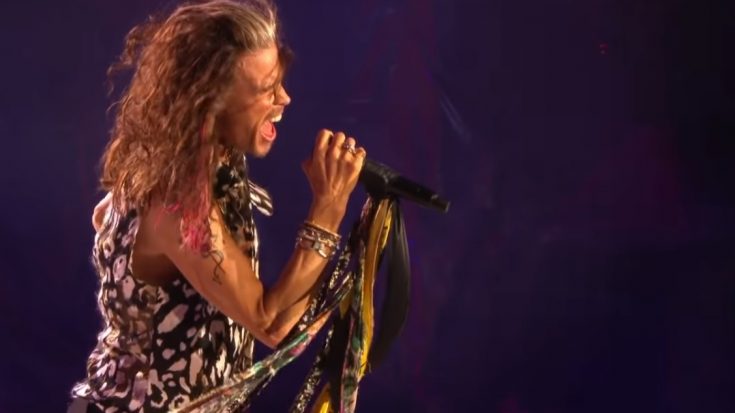 Aerosmith’s 50th-anniversary concert is set to be played in their hometown of Boston, Massachusetts this fall. Scheduled to take place on September 18 at Fenway Park, Aerosmith will hold the celebration concert as a commemoration of the band’s formation in 1970. Joining the bad boys of Boston in this event will be Extreme.

Aerosmith, Citi cardmembers, and Block Nation have begun presales on Tuesday, January 28, while a Red Sox STH presale commenced on Wednesday, January 29. Meanwhile, the Live Nation presale begins on Thursday, January 30, all at 10 AM ET, and will all be concluded on the 30th at 10 PM EST. As for general public tickets, they will go on sale on Friday, January 31 at 10 AM ET.

The band was recently named as the MusiCares Person of The Year by the organization due to their considerable philanthropic efforts along with their proven track record on American music history. Aerosmith also performed at the recent Grammy awards by reliving their hit songs in a live setting.