Relive These 5 Drum Solos Only John Bonham Can Do 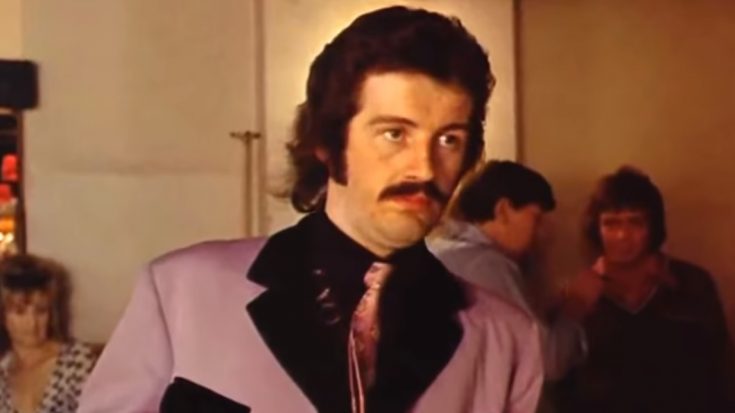 There are all kinds of drummers in the rock scene, then there’s John Bonham. The titanic timekeeper of Led Zeppelin was known for his full sound, tasty grooves, and a wide range of feel, making him one of the most versatile kit bashers of all time. But things were cut short with his untimely demise, leading to the breakup of the band. In commemoration of the drum god, here are some of his best solos compiled in a list of 5.

Welcoming you into the track is the signature two-beat introduction that opens your ears into a whole new world of drumming finesse. Bonham’s footwork in the track, especially the double kick he employs in the progression, is the testament of superhuman ability made for the sole purpose of rocking out to the fullest.

His simplistic setup at the Headley Grange recording did well enough to deliver one of the most memorable drum performances in rock history. Bonham’s hypnotic feel shows through the backbeat of the song, even going as far as being one of the most sampled beats in music.

Bonham’s funk influences are showed off in “The Ocean”, where his tasty phrasing for the fills allow a swath of riffs by Page to smoothly glide over it. Just another day in Led Zeppelin’s life.

Led Zeppelin’s attempt at reggae was met with much disdain back in the day, mostly done by rock purists who didn’t want the band touching foreign territory. Nonetheless, Bonham’s playing style made the song easy to swallow, his dynamics with the snare and toms playing along with the head-bopping rhythm still screams relevance up to this day.

None can top “Moby Dick” the way John Bonham did it. His sheer power didn’t compromise feel at all, still bringing in the sharp trebleness into play with his booming bass sound. The solo’s timing was tight as well, showing Bonham’s click track of a brain at work while he dished out a flurry of fills and phrases with great purpose.