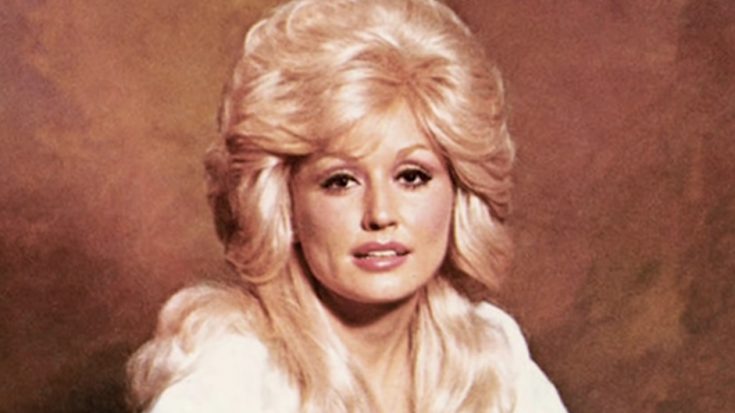 While the Beatles and Dolly Parton are unquestionably two distinct musical entities, their influence cannot be denied in the music industry. The Beatles were very much the band of Parton’s generation, and she was only a few years younger than them when the height of Beatlemania peaked.

Despite their geographically vast separation, with the publication of the Beatles’ smash hit “I Want to Hold Your Hand,” Parton knew that she instantly connected with the Fab Four.

“I loved all kinds of songs, and I grew up singing all sorts of songs, but the first time I ever remember totally being jarred and feeling all kinds of emotions was when that song came out,” Parton told Entertainment Weekly. “I couldn’t get enough of it. This girlfriend of ours had an old trap car, so we used to ride around — she was a little older than us. I just remember us hearing that on the radio any time we had a chance — because they played it night and day when the Beatles first came on the scene.”

Parton has covered songs by the band numerous times throughout her career. Great Balls of Fire, a 1979 album by Parton, features her version of “Help!” with a hearty dose of bluegrass, making it uniquely her own. Years later, Parton gave John Lennon’s hallmark song, “Imagine,” a new spin in her own musical style.