Do You Remember These 10 Out Of This World Rockstar Alter Egos? 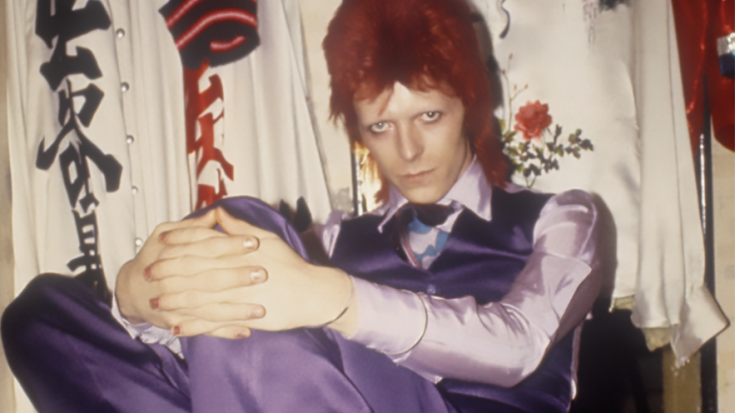 Alter egos aren’t unusual in music. Time after time, musicians have sprouted their alternative personalities to try and produce quality music, all while hiding a piece of their identity from the world. While the use of a stage persona can come off as corny at times, it can also result in a very immersive music and art experience that transcends the boundaries of what’s the norm. Below, we’ll take a look at these 10 rockstar alter egos that remain iconic, even by today’s standards.

Jamie Hewlett and Damon Albarn created the group Gorillaz, as a way to express themselves as well as to mock MTV’s lack of substance in their videos. The latter is 2-D, the band’s frontman.

It’s safe to say that Prince was one of the many performers who could pull off multiple personas. His famously unpublished release as his gender-bending alter ego Camille came out in 1986 under the album of the same name, and fans surely remember this one more than the others.

Herman Blount, a famous Black American musician fancied himself as an angel from Saturn.  He was an early proponent of Afrofuturism and believed that he was sent to Earth to spread a message of peace.

Among the most intriguing groups, Eagles of Death Metal were founded by Jesse Hughes and Josh Homme. He and Hughes’s respective personas, Boots Electric and Carlo Von Sexron are the glue that holds the project together/ They put a fitting cap on the band’s funny advantage.

Slipknot, a legendary band in the world of shock metal, would not be as successful as they are without the use of their individual and collective personas. Each member of the band wore a different number from 0 to 8 and wore a disturbing facemask while performing their raw, aggressive music; Christians even believed that they promote satanism.

When it comes to Jim Morrison’s alter personas, none are as well-known as The Lizard King. Morrison became intrigued with legends of Native American history during the recording of the band’s second album, 1967’s Strange Days. And so, he began performing under the stage name The Lizard King.

David Johansen’s success as the enigmatic leader of the groundbreaking rock band New York Dolls was great, but for the frontman, it wasn’t enough.  During the 1980s, he played the part of the satirical lounge singer Buster Poindexter and became widely known thanks to his successful singles like “Hot Hot Hot.”

There are few fictional characters as influential in the history of popular music as Hank Williams’ Luke the Drifter. As Luke the Drifter, he was able to address more weighty social issues in his music than he had in his persona.

Who can forget the iconic Ziggy Stardust created by the one and only David Bowie? Of all the aliases Bowie used during his long and illustrious career, including Aladdin Sane and The Thin White Duke, Ziggy Stardust stands out as the most significant and memorable. Through his alter identity, Bowie created a concept story on his 1972 album The Rise and Fall of Ziggy Stardust and the Spiders from Mars, changing the course of music over the years.