8 Greatest Singles By The Rolling Stones 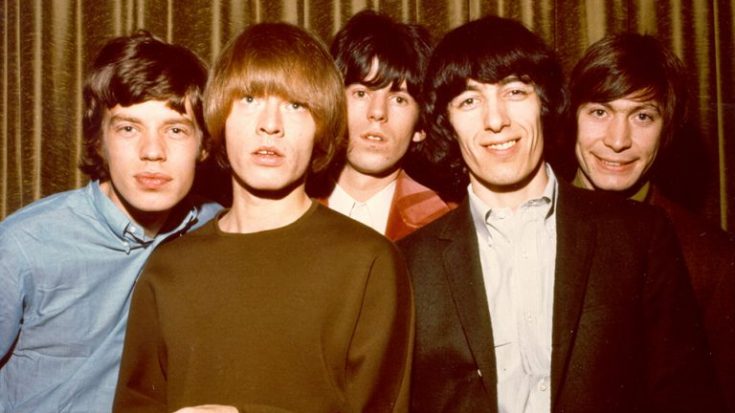 To many, The Rolling Stones are the embodiment of rock & roll. The group became one of the most popular rock bands in the world and an integral part of the creative wave that swept the United Kingdom in the early 1960s. The Rolling Stones, as one might expect from the band responsible for popularizing a hitherto underground musical style, produced several radio staples. Throughout their career, the Stones had eight number-one singles; when bands were allowed to take chances that made them so controversial yet so iconic. We’ll take a delve into the band’s history by looking at their no. 1 singles throughout their everlasting career.

Blues legend Howlin’ Wolf first recorded Willie Dixon’s “Little Red Rooster” in 1961, and the Stones gave a cover version of it three years later. The Rolling Stones were so well-liked in the UK at the time that they unexpectedly topped the charts in 1964.

“It’s All Over Now” was written by Bobby Womack and originally performed by the American R&B group The Valentinos, but most audiences didn’t hear much of it until The Stones covered it in 1964. After receiving royalty payments, Womack changed his mind about the Stones’ stripped-down recording which he initially didn’t like.

“‘The Last Time’ was kind of a bridge into thinking about writing for the Stones,” Keith Richards said in an interview. While the song reigns with good rhythm, some people felt that the Stones were directly stealing from the ancient gospel blues by the Staple Sisters.

If you’re a fan of rock music, it’s only fair to assume that you know this iconic track. Among the many classic songs by The Stones, “(I Can’t Get No) Satisfaction” is a fan favorite. It is also frequent on classic rock radio stations, 50+ years later.

After the success of “(I Can’t Get No) Satisfaction” earlier that year, the Stones scored another US number one with this song. As Jagger explains it, the song’s title was chosen in response to fans’ repeated requests for another Stones single after their former hit.

All the band members shine on “Paint It Black,” making it a musical and lyrical masterpiece. It also remains of the most dynamically best drum performances by the late Charlie Watts.

“I just sat down at the piano and started doing this riff, da-daw, da-da-daw, da-da-daw, and then Brian played a bit of guitar and Charlie was doing a rhythm,” bassist Bill Wyman said. Mick [Jagger] wrote great lyrics to it and it turned out to be a really good single.” One of the best summaries of The Stones’ formative years, with its driving rhythm, whirling guitar, and swooping beats.

Based on Hank Williams’ country song “Honky Tonk Blues,” The Stones’ “Honky Tonk Women” was a top hit in 1969, with Mick Jagger singing over his romance with two “honky tonk” girls. One is a “gin-soaked” escort and another is a “divorcee.”