The 10 Of Kate Bush’s Greatest Songs 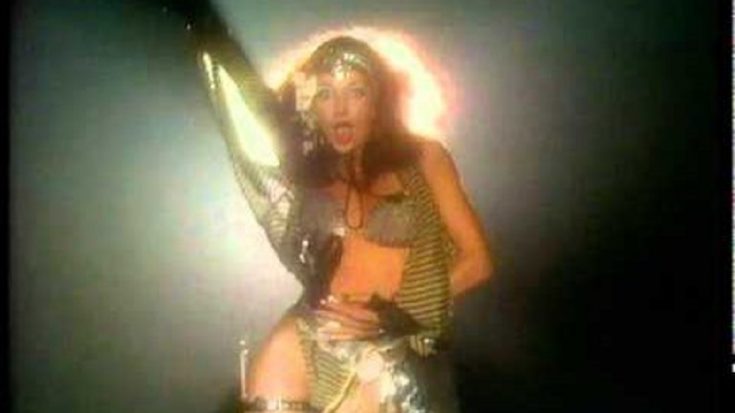 In light of the recent reports regarding Kate Bush’s sudden ascent up the music charts, we have gathered here to talk about the dynamic abilities possessed by this incredible singer-songwriter. Her hit song “Running Up That Hill” has once again achieved legendary status as a direct result of her starring role in the most recent season of the Netflix original series Stranger Things. In the show, she plays a character who acts as a gateway to sanity for one of the show’s characters. Bush is now the oldest female singer who has ever reached number one with a single and possesses four remarkable records in the annals of music history. Below, we’ll discuss here ten greatest songs in her career.

The opening chords of “Hounds of Love,” the album’s title tune, give you a great idea of what an amazing album you’re in for. The single is one of the greatest gems of all time because of its understated brilliance.

“This Woman’s Work” is a symphony of tremendous emotions and ideas highlighted by Bush’s vocals. Her layered vocals are beautiful and could captivate every listener we’ve seen. It truly shows a singer’s talent like a few others.

Her debut album Lionheart was having trouble breaking into the market. The threshold for pop music had been set rather high by the time Bush released his first album and the only songs on which she truly exceeded it were the ones that she wrote herself. On the other hand, there is no question that “Hammer Horror” is one of the gems in this record.

Never for Ever comes to a close with the song “Breathing,” which showcases Bush at the height of her powers as she performs a heartbreaking ballad. It’s a lovely tune that, in its way, encapsulates the brilliance of everything Bush has ever created.

Most artists would not compose such a lengthy song about a snowman, but then again Kate Bush is not like most artists. She proves it with her most outlandish take on the album, giving us proof that we need to know that she’s truly a unique artist.

The tune is a bouncy, gorgeous extravaganza that makes people appreciate its entirety.  It’s a great illustration of Bush’s ability to put herself in her heroine’s head and makes us believe that we are along the journey.

Bush’s remarkable talent is on full display in this single, which is about a young girl’s connection with an older guy. This tune has a lot of creative potentials. Fun fact: she wrote this song when she was 13 years old.

“There was a full moon, the curtains were open, and it came quite easily,” Kate Bush told her fans about how she wrote her seminal hit, “Wuthering Heights.” It was the one track that could be credited with launching the star’s career.

The song “Bertie,” which was composed by her and is about her newborn kid, is an appreciation of her life that became evident when his son came into her life. It perfectly encapsulated the emotions she felt during this time.

Bush’s Hounds of Love is still considered a magnum opus, and its lead single, “Running Up That Hill,” is deserving of the status of a classic in its own right. It is and will remain considered, to be one of the best pop songs of all time because it is filled with feelings and passion that very few artists are even capable of mustering.