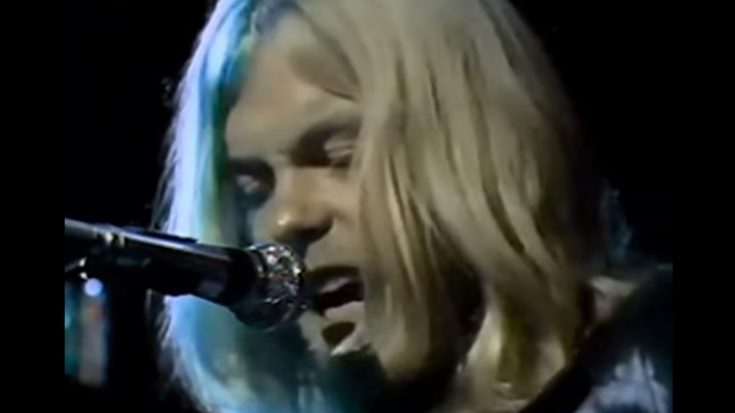 While there’s no solid evidence of the band really birthing the genre, almost everyone can agree that the Allman Brothers Band pioneered it to become a mainstream phenomenon. Spearheaded by the band’s namesake, Gregg and Duane, the boys picked up music in their teen years by picking up the electric guitar. They soon played in bands like the Escorts and the Allman Joys, and then moved into Los Angeles where they scored a deal with Liberty Records and went with the name Hour Glass. The band saw little succcess, though, selling a few records at best.

1968 saw Duane Allman being an in-demand session guitarist for the Muscle Shoals district, and then to Jacksonville, where the original lineup of the band was established. Duane gathered local musicians Jai Johanson, Berry Oakley, Dickey Betts, and Butch Trucks. Gregg Allman joined them as soon as he broke free from the record contract, completing the classic lineup of the southern rock act.

They were taken under the wing of the newly-established record label, Capricorn Records, as the CEO was a fan of Duane’s guitar playing. They were toiling night after night, where days turned into months of intense preparation until they were finally ready for their debut album’s recording. The boys were influenced by British blues no doubt, but their cohesive American roots tore through the rest of the album like a shot in the dark.

But what the Allman Brothers Band would be best remembered for were their epic live performances, especially the groundbreaking Live At Fillmore East compilation that showcased the band at their peak. Though the band wasn’t that much appreciated in terms of commercial activity, their impact on the southern rock scene was undeniable. Duane Allman’s tragic exit from the band just skyrocketed their fame through the roof, the sentiment of late adoration playing the cliche card.