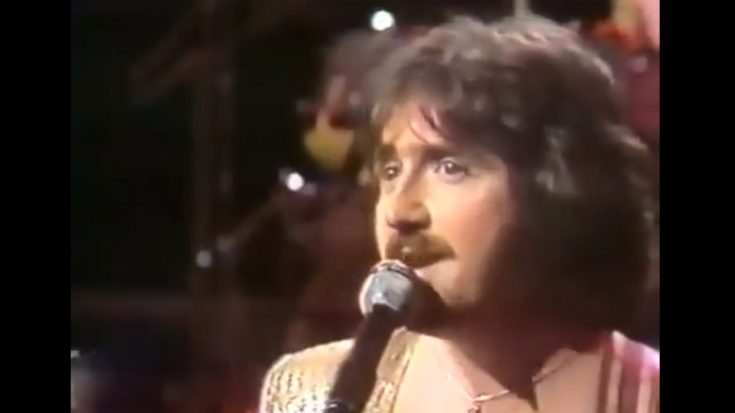 Imagine working on an album for eight long years, only to have it perform poorly on the commercial side of things, albeit its promising content. That’s exactly what happened with Blue Oyster Cult’s Imaginos, which was supposed to be the first of the three solo albums of ex-BOC drummer and songwriter Albert Bouchard. The pop-culture rock act wanted to go down the concept album route and managed to conjure one of the most cohesive catalogs in rock history that hung on a singular theme.

But Bouchard was fired in 1981, way before the album was presented to CBS, only to be rejected. The eight-year-long wait saw the album being worked on by several artists like Joe Satriani and Robby Krieger, making the production affair an inclusive one. The album saw the marriage of goth influences, science fiction, and macabre scenes painted vividly by the lyrics and arrangements. Here, Blue Oyster Cult managed to go even heavier in terms of orchestration, nearing heavy metal territory with tinges of progressive rock in the outline. Dreadful guitar riffs, stratospheric solos, and lengthy jams: Imaginos has it all.

Lyrics-wise, the album doesn’t falter in the face of its contemporaries, evoking poetic flow with written material from Sandy Pearlman. Evoking grand themes of mythical chaos, the album has its ups and downs, not with consistency, but the somehow tiring repatriation of the same brooding motif throughout the catalog. Nevertheless, Imaginos is one of Blue Oyster Cult’s most underrated albums, if not the rock industry.