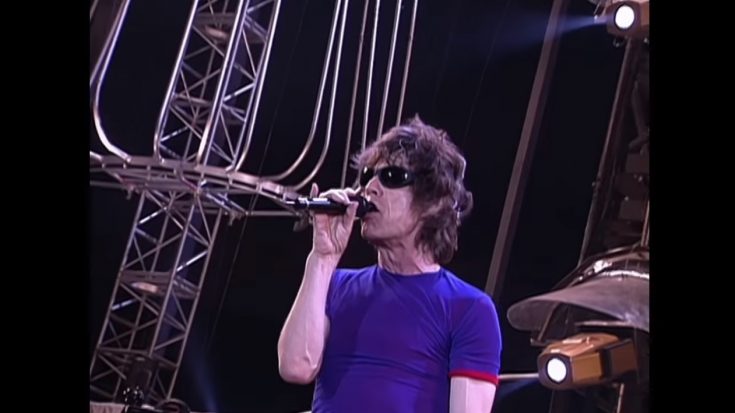 The Rolling Stones are back with another teaser preview for their brand new live album release, Bridges To Buenos Aires. This time, the band is streaming a 1998 performance of their 1968 hit, “Jumpin’ Jack Flash”.

Bridges To Buenos Aires features the Rolling Stones’ last performance night during their sold-out 5-date residency at the River Plate Stadium of Buenos Aires, Argentina. This performance entailed a set of 2 hours and more featuring songs from the then-newly released catalog, Bridges To Babylon. The concert film, which has been unreleased until the 8th of November, was diligently restored from their original master tapes, while the audio was remixed and remastered from the live multitrack recordings.

Bridges To Buenos Aires is offered in a variety of media formats like DVD + 2 CD, Bluray + 2 CD, digital video, limited edition blue translucent 180g triple vinyl, and digital audio. Click on the video below for the teaser footage of the band’s new release!