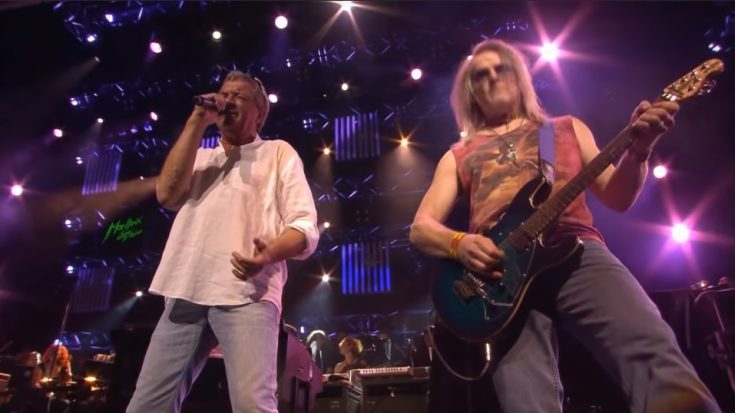 Former Deep Purple accountant Dipak Rao faces jailtime after being found guilty of sacking over $3 million. The accountant worked for two subsidiary companies of the band from 1992 to 2014, and has been the director of both ever since the last decade. He was accused of having stolen from the company’s accounts, amounting to over £2 million. Rao eventually confessed to the deed, and was disqualified from his position for an 11 year period.

In an update, SurreyLive says that the 71 year old Rao invested the redirected money, but eventually lost all of it due to scams. Rao was sentenced to six years and four months behind bars by the Guildford Crown Court, and will be serving half the duration before being released. He has recently lost his personal assets due to massive spending on scams, with the band recovering nothing of the stolen money.

Rao’s nefarious deeds were revealed by the time of former Deep Purple manager Tony Edwards’ death in 2010. Edwards’ two children inherited a chunk of the band’s business, and suspected that Rao was withholding crucial information. They took legal action after Rao’s departure from the said companies, which were recently liquidated.

Abigail Flanagan, Edwards’ daughter, expressed her disappointment and frustration. “The stress that we have been under during this time is immeasurable. He has devastated the legacy that my father spent his life building. This devastation was brought about by a man that we had known for years and trusted.”

Dipak Rao’s lawyer clarified his client’s intention and actions, saying he didn’t indulge in an extravagant splurge, but rather tried to recover the money he lost, yet succumbing to exponential losses. He described his client’s conduct as a “moment of madness that kick-started this entire awful affair. His conduct is most accurately and fairly seen as the conduct of a foolish man who got out of his depth.”