Dave Grohl Talks About The Hate He Got From Nirvana Fans 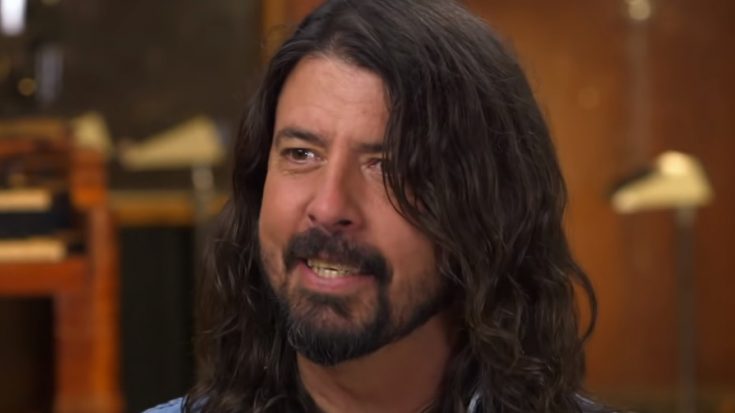 Nirvana fans really made former drummer Dave Grohl feel the heat when he debuted Foo Fighters shortly after Kurt Cobain’s death. In a new interview with Mojo Magazine, however, Grohl shares that the negative feedback he got only pushed him to do better and “only made me wanna fucking do it more.”

Grohl admits that his Nirvana tenure gave the Foo Fighters an obvious edge in the industry. “I’ve never been afraid to say that if it weren’t for Nirvana, the Foo Fighters wouldn’t be in the same position that we’re in now. We had an advantage right out of the gate that there was an interest in the band because of that. I mean, it’s obvious,” he said.

He did note that there was a persistent bunch that eyed and critiqued his every move. “They were like, ‘How dare you be in a band again? Your music is fucking shit and that was a real band and you’re not’. It’s like, you really think that’s gonna stop me? It only makes me wanna fucking do it more, y’know. So, you can keep it coming if you want but I don’t give a fuck,” Grohl explained.

This is in line with the Foo’s origins, as the band is set to celebrate its 25th anniversary. The Foo Fighters shared photos of their first-ever show and was followed with footage of their fourth show, which is considered to be the earliest known captured video of the band’s performances.