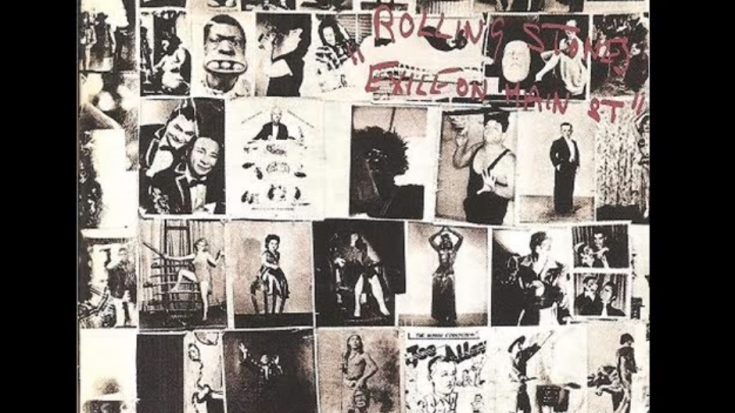 The Stones’ Exile On Main Street was just really an extension of the previous Sticky Fingers album, and this doesn’t come as a shock seeing as some of the tracks here are outtakes from the predecessor. That being said, Exile is just the Rolling Stones doing what they do best: gritty, underbelly rock – and it comes with specific tone angst as it was actually written when the band members lived abroad as tax exiles. With that, here are some albums that you might fancy if you liked this Stones record.

Joe Cocker’s efforts on this album had an authentic emphasis on the richness and in-your-face quality of its sound. The personnel employed on this record wasn’t just for pure modulation though, as they backed Cocker with such virtuosity that it worked flawlessly.

“Layla And Other Assorted Love Songs” – Derek And The Dominos (1970)

Classic rock doesn’t get better than this entry from Derek and the Dominos. Layla And Other Assorted Love Songs revolved around blues-rock and was as tight as it could get. With just the right hint of that down and dirty blues and subtlety between the tracks, Layla rests in the lighter side relative to Exile’s position on the spectrum.

Experimental is what Trout Mask Replica is. This ambitious reimagining of rock and its influences worked well to build the foundation of the record. Blues, jazz, R&B, and more were instrumental in this contrast of sleazy yet solid album, making it an avant-garde masterpiece still relevant in the present.