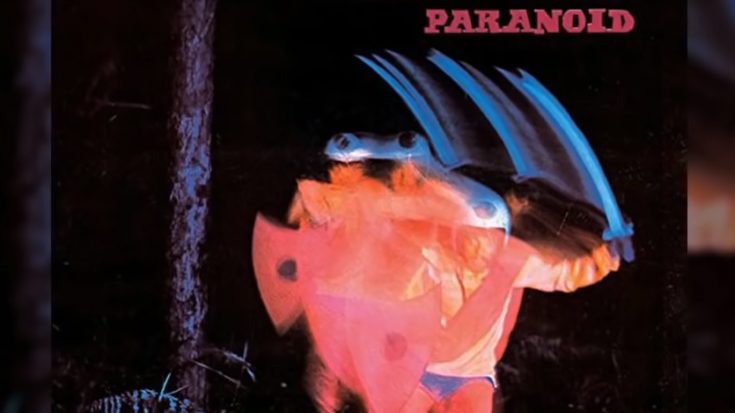 Black Sabbath’s sophomore release, Paranoid, set a golden standard for everything heavy metal in the future. The standard they established became the template of the genre, featuring dark and gloomy instrumentation, themes that touched on reality, and some unique compositions in between. That being said, if you enjoyed Black Sabbath’s second album, you can take a listen to these similar catalogs as well.

Heralding the arrival of Deep Purple’s Mark II lineup, In Rock became a testing ground of sorts for the new incarnation of the group. It went on to become a massive success, with tracks like the punk-inspired “Speed King”, the lengthy weave of “Child In Time”, and the slow, brooding quality of “Into The Fire”. This was just the beginning of Deep Purple’s tenure as top rockers of the era.

Borne from one of Deep Purple’s vital specks, Ritchie Blackmore, Rainbow enlisted the help of the legendary Ronnie James Dio, along with Tony Carey, Jimmy Bain, and Cozy Powell to complete the group. Heavy and energized, Rising had hints of early ’70s DP in it and did well to achieve Blackmore’s musical vision for the years to come.

Welcoming Bruce Dickinson into the fray is Iron Maiden’s Number Of The Beast album. Staying true to their melodic oath, the heavy metal icons created a perfect transitional record with this particular release, bridging their early material and future albums with a tight catalog that showcased their strengths optimally.