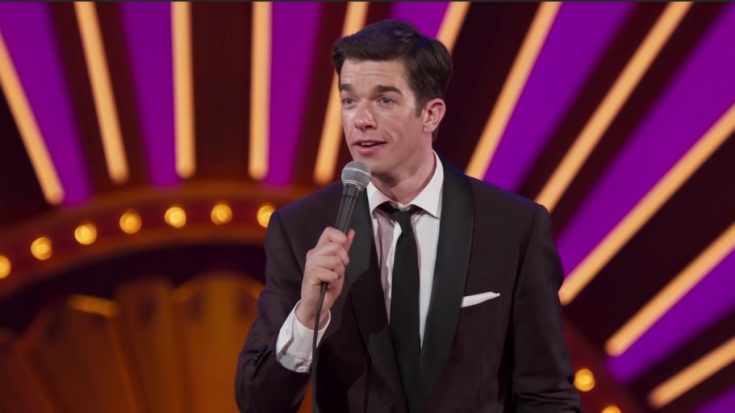 American stand-up comedian John Mulaney shares his encounter with Stones frontman Mick Jagger on the Netflix special, Netflix Is A Joke. Mulaney starts off detailing his SNL stint as a skit writer, and how famous artists would come and do one-on-one’s with him to discuss the process. He goes off by telling how his friends were bugging him if famous people were nice. This is where things got interesting.

Apparently, Mulaney got to work with Mick Jagger for a skit, and closely collaborated for dedicated song to be presented. Mulaney hilariously details Jagger’s illustrious career and how it seemed to have gotten to his head, for instance, citing a Diet Coke moment, where Jagger would just mumble the words “Diet Coke”, and one would magically appear in his hand. This satire went on to describe Jagger’s songwriting process, eliciting laughter from the audience.

Watch the video below and see why Mick Jagger called Mulaney unfunny!