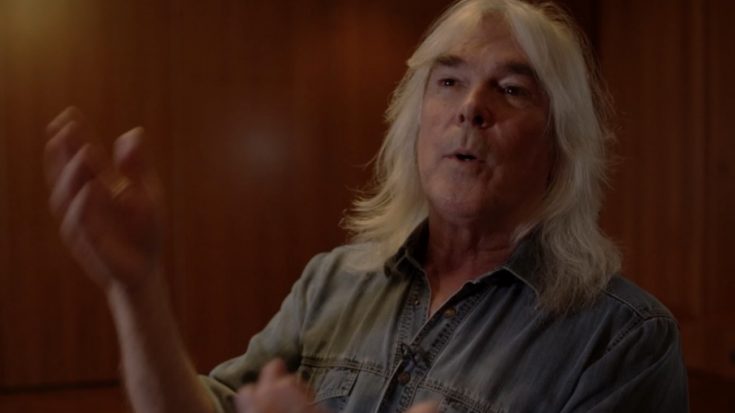 AC/DC’s bassist Cliff Williams disclosed that a “terrible” ordeal with vertigo was one of the reasons for his 2016 retirement, along with why he is back with the band now.

In an interview with Rolling Stone, Williams referenced the band’s problematic Rock Or Bust Tour. “To be quite frank, it was not an easy tour to finish,” he said. “I had some health issues that I won’t bore you with the details of. But I had stuff going on while I was on the road, terrible vertigo. For me, I just thought that it was my time.”

Williams retired in 2016, taking the departures of Malcolm Young, Phil Rudd, and Brian Johnson as a reason for him to stop as well. “It’s been what I’ve known for the past 40 years, but after this tour I’m backing off of touring and recording,” he said. Williams clarified his comments before the tour ended, however, saying: “It’s time for me to step out, and that’s all. Not because we’ve lost Mal, Phil or Brian. I mean, everything changes when something happens like that. When Bon died, it changed then. You know, everything changes, so it’s not that.”

During the tour’s last show, Angus Young brought him from backstage to the catwalk to honor his years of service. In 2019, however, photos of William and Johnson at a gym where the band was recording surfaced. His return was later confirmed by the band in a group photo as a part of the gradual introduction and announcement of their upcoming album, which is reportedly titled Power Up.

Johnson and Rudd’s return was influential in William’s decision to come out of retirement as well. “It was like the old band back together,” he said. “It was not like starting over again, but as close to the band that’s been together for 40-plus years as we can possibly make it. I didn’t want to miss that.”