Classic Rock Throwback: Jimmy Page Performs On TV When He Was A Kid 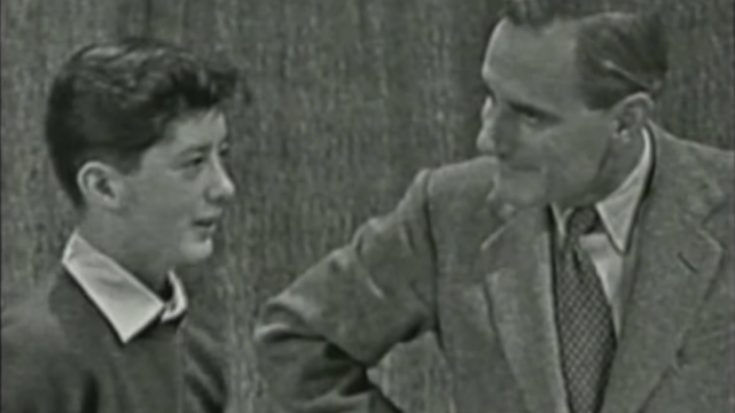 Before Jimmy Page became the master axman of the legendary Led Zeppelin, he was already showing promise as a musician at a young age. He appeared at a BBC talent show – but had a surprising answer when asked what he wanted to be when he grew up.

The young Jimmy Page answered that he wanted to be a scientist to find the cure for cancer. While he hasn’t followed through with this aspiration, Page surely made rock and roll history with his time as one of the most iconic guitarists who ever lived.

He said he was embarrassed with the said appearance, which happened in 1957.  “When you’ve had a whole lifetime full of music, there are certain things that sort of come up and haunt you, and that is one of them… but it’s got a charm about it,” Page said.

Born as James Patrick Page on January 9, 1944, the guitarist began his career as a studio session musician in London. He wasn’t just any session musician, however, as Page was one of the best in the business, joining the ranks of Big Jim Sullivan as one of the most sought-after session guitarists in London. He was with the Yardbirds from 1966 to 1968 and soon founded Led Zeppelin later that year when the band broke up.

Today, the English guitarist, songwriter, and record producer is considered to be one of the greatest and most influential guitarists of all time, being a pioneer in the blue and hard rock scene since the ’60s.