Classic Rock Myths That Were Revealed As Lies 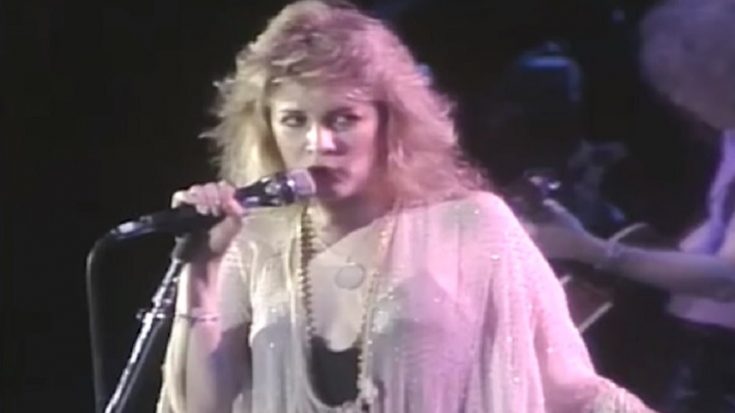 Part of what makes a person legend is the rumors that surround him/her. From personal issues down to catastrophic incidents that were spread by the media, troubles seem to just follow them wherever they go. While some of them turn out to be true afterward, others were nothing but a hoax. We look at the 4 myths of rock that turned out to be lies.

The Fleetwood Mac singer was not immune to myths surrounding her. A rumor started that Nicks, an avid user of cocaine, resulted in her not being able to properly snort more. The accident prompted her to use cocaine being injected into her buttocks. As funny as it sounds, Stevie Nicks herself debunk the lie saying that even though she was indeed worried about her nose holes getting bigger for snorting that much coke, the rumor was never true.

Perhaps the most bizarre rumor that surrounded the Pink Floyd band was circulated around their most popular album The Dark Side of the Moon. The myth says that if you play all the songs from the album to the movie The Wizard of Oz (1939) at the 3rd roar of the lion from the Metro-Goldwyn-Mayer, the soundtracks will coincide with the film. It has been tested many times and the result? It doesn’t even correspond for the most part of it.

The prince of darkness had a fair share of some of the craziest things done by a rockstar. The myth was that the Black Sabbath star is known to eat bats at his concerts. Technically it was true, but only at that one incident when an audience member threw a live yet unconscious bat at a concert. Osbourne, thinking it was a rubber toy, bit its head off with blood spurting out of his mouth. Osbourne had to be rushed to the hospital afterward.

One rumor that made Keith Richards so legendary was about being a real-life vampire. The rumor started when Richards went to Switzerland for an experimental blood purification due to heroin being too abundant in his system. But as the frenzied media kept asking him about the myth, it provoked the guitarist to mess with them and say that he has a “chuck full of new blood”, as if referring to that he was indeed a vampire. Clarifications regarding the statement were done later. Yet somehow, the rumors of his immortality will forever live.