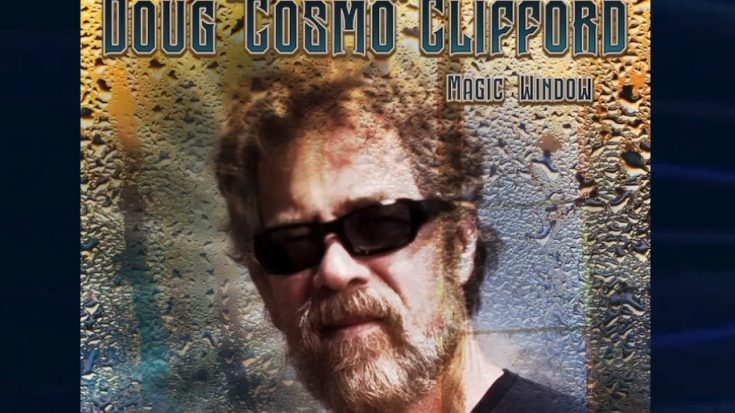 Ex-Creedence Clearwater Revival drummer Doug Clifford has just released a solo single titled “Just Another Girl”, which was recorded back in the ’80s.

Clifford misplaced masters of some 100 songs when he moved a few decades ago and only found out about them last year. The drummer has since then started compiling a new album from some of the tracks, titled Magic Window, which will be set out for public consumption on April 24.

In an interview with Billboard, Clifford said, “I found all these two-track masters, about 10 of them, probably 100 songs with different artists. I’m using myself as the first guy out of the shoot ‘cause [the album] was my best performance as a singer and a songwriter. It was a complete project for me. I wasn’t just the drummer in the band. I was the artist and producer and all those other things.”

“I don’t think it really sounds like, ‘Oh, that’s ‘80s!’ The biggest giveaway would be the Simmons tom-toms that were the rage at the time, but they worked pretty well — and I hear some of that coming back now. But the key is I knew myself and the guys were really talented. It was a labor of love. I had time and did it right,” he shared about the album.

He also said that no tour will be made in support of the album, as his cancer treatment has left his vocal state in disarray. Instead, he’ll be producing more material from the recently rediscovered tapes – as well as offering his services for other artists – saying, “My producer’s hat will be what I’m going to be doing for the rest of my career. I really like making records for other people.”