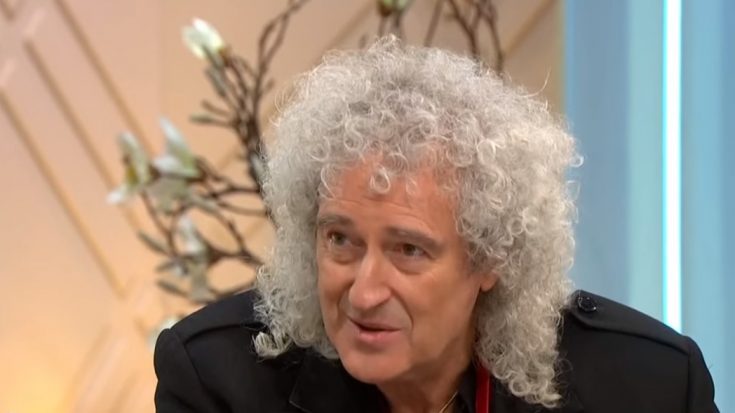 Brian May has finally stated his controversial comment about the trans community.

The 74-year-old singer was previously criticized for his comments about “cancel culture” and Queen’s would-be success story in modern times. In an interview from ITV for their Palooza event in London, May reportedly commented this:

“I’m sure… we would be forced to have people of different colors and different sexes and a trans person – but life doesn’t have to be like that,” he said. He also mentioned the recent Brit Awards, criticizing the show’s representation of the removal of the male & female category to favor a non-gendered one.

In an Instagram post, May clarified all his comments, telling his followers that the “predatory Press hacks” were all to blame for his sudden, twisted remarks. He wrote:

“Yes – I was ambushed and completely stitched up by a journalist at the recent ITV event. And it’s led to a whole mess of press stories making it look like I’m unfriendly to trans people. Nothing could be further from the truth. My words were subtly twisted. I should have known better than to talk to those predatory Press hacks.”

He further added his sincere apologies to the people who were affected by his statement. He also noted his acceptance of people in all shapes and sizes, sexes and sexualities, colors and creeds, and that we all deserve respect and an equal place in this world.