Brian May Reveals Stories About Merciless Fights With Other Queen Members 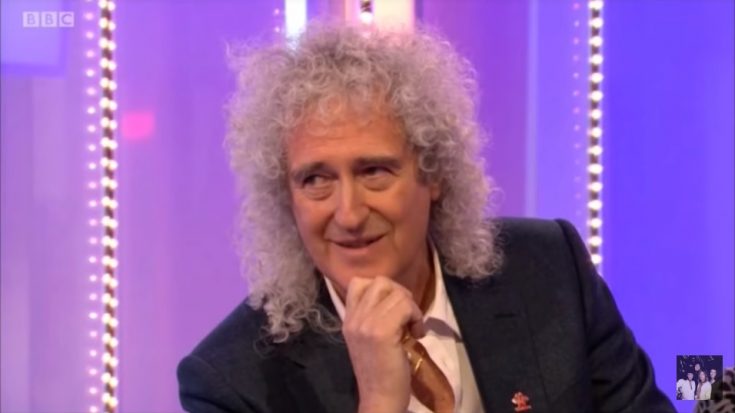 Brian May appears on The One Show, 2019 - QueenAbsolute / Youtube

In an interview with Sunday Express, Queen guitarist Brian May shares an often-secluded fact between bands. With the explosive personalities of Freddie Mercury and Roger Taylor, contrasted by the quiet yet brooding nature of John Deacon and May himself, often resulted in heated exchanges. May details their life as a band, and the occasional turmoil in their relationships.

“We were merciless, we said terrible things. It was a struggle. That’s what breaks bands up. There were lots of arguments about how much input everybody had.We were like four painters with a brush each but one canvas. There was conflict, but we got there.

We all influenced each other. That was the secret of Queen. We pushed and pulled each other, mercilessly. We had a family relationship. It wasn’t always nice, because families aren’t always nice. We sometimes said terrible things, but we got the best out of each other.

There were moments when all of us thought we’d given too much away. When it comes up about who wrote, say, I Want It All, I’ll say ‘Yes, that’s me.’ Then I have to remember, ‘Oh, hang on, it says Queen in the credits.’ I’m being honest, there is still a bit of that.”

Brian May beautifully lays down the analogy of their relationship, and its importance in their creative process. Even legendary bands like Queen are no better that most families, but its the support and confidence they gain from each other is what matters at the end of the day.