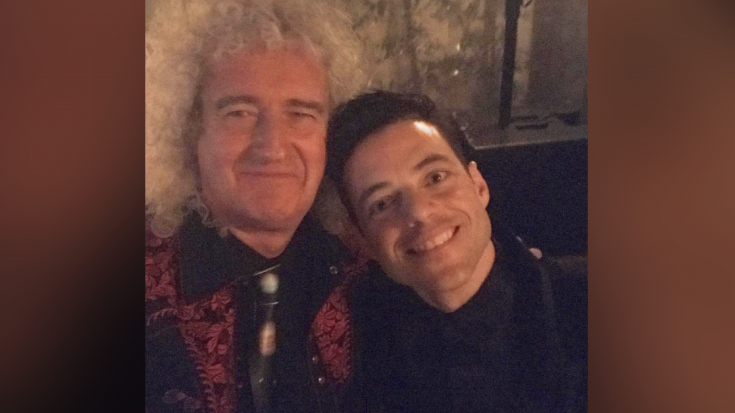 The 91st Annual Academy Awards Ceremony was last week, but as you can probably imagine, we just can’t stop talking about it. The night was full of ups and downs and lefts and rights, but above all else it was a night that we will never forget, and one of the main reasons for that is the fact that ‘Bohemian Rhapsody’ took home 4 Oscars!

The cast, crew, and fans alike are over the moon about the film’s big night and so is Queen guitarist Brian May, who helped pioneer this beastly movie’s existence. He’s made it a habit of taking to social media after every awards show to express his gratitude to the cast, crew, fans, and award ceremony for the film’s inevitable wins.

Last week was certainly no different. The Oscars proved to be a big night the movie and with 4 awards taken home, Brian could only some it all up with one small, yet emphatic word… “OUCH”!

I think I can speak for all of us when I say that we 100% agree with him. Both Queen and the film stole the show last week and it just goes to show that the stories of classic rock are truly the best ones out there.

And what’s even more exiting is that there are many, many more movies about rockstars to follow, so stay tuned!