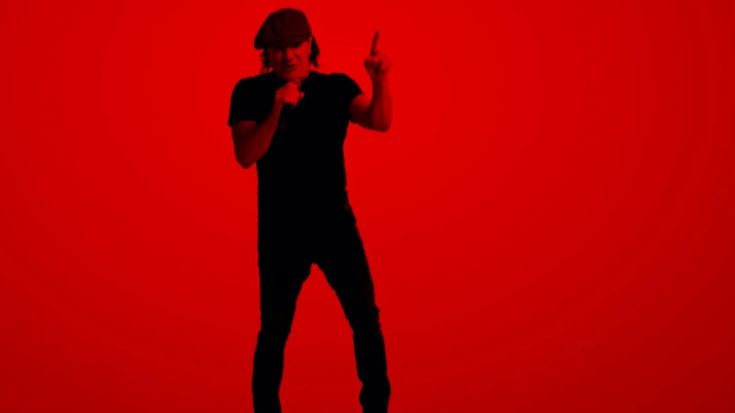 AC/DC vocalist Brian Johnson recalled the nerves he felt before attempting a full-steam rehearsal with the band on his experimental hearing technology.

It turns out that the frontman had been working with a technology company to address the hearing issues that booted him from the band’s Rock Or Bust tour in 2016, where he was replaced by Axl Rose to complete the commitments. Johnson said that he didn’t think he would be able to perform again after the incident, as doctors already warned him that any more exposure to high-volume sounds could destroy what was left of his hearing ability.

In a BBC Radio 6 Music interview, Johnson shared his first rehearsal experience, which was after the completion of Power Up’s recording. “First of all, a little apprehension,” he said. “We hadn’t done this for a while. Angus just said to me, ‘Do you want to do a rehearsal – try the ears out?’ I said, ‘I’d love to,’ because I didn’t want to ever be in the position I was in the last time, where I couldn’t hear the band. It was just horrible.”


Moreover, he added that he “was desperate to try these things, and Angus said to me, ‘Well, we’ll start quietly and we’ll build.’ I went ’No, we’ve got to do it full-battlefield conditions. It’s got to be right out there, because if it doesn’t work, it doesn’t work.’ He said, ‘Okay – what do you want to do?’ I said ‘Back in Black.'”

He then noted that he was able to hear everything, saying, “I grew to about six-foot-two! I was just absolutely jumping around like a young spring chicken. I was just flipping thrilled, and the boys could see, because I wouldn’t stop moving for two days.”

His hearing system worked well for the rest of the rehearsals, Johnson saying: “Even the sound guys on the desk were all smiling and thumping their hands and stamping their feet. So we knew then it was working.”

With Power Up already out, AC/DC hopes to do concerts in the near future. “I hate to use the word tour now because it sounds like two years, and I think we’ve all got a little tired of that. If we can just start doing gigs and cherry-picking them, that’s fun,” Johnson said.