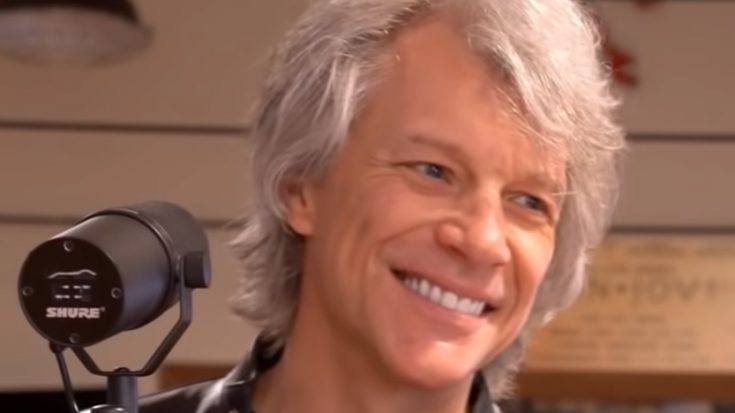 Bon Jovi shared that 2020 will be released on October 2, which is four months and a half past its original release date. The delay was caused by the coronavirus pandemic.

With this, the album’s tracklisting has also been changed, with “Luv Can” and “Shine” removed and replaced by two songs frontman Jon Bon Jovi wrote and recorded during the quarantine. The new single, “Do What You Can”, was written in March when he asked fans to contribute their experiences during the lockdown, and which he incorporated in the song’s second verse. Bon Jovi has previewed an acoustic version of the song in a performance for the Jersey4Jersey benefit, while the band polished the song in the studio.

Another addition to the LP is the track “American Reckoning”, which is a response to the murder of George Floyd by four Minneapolis police officers, which sparked global outrage against systemic racism. The band released the song two weeks ago, where they and Island Records pledged all proceeds from downloads until the end of the year to go to Bryan Stevenson’s Equal Justice Initiative.

“I was moved to write ‘American Reckoning’ as a witness to history. I believe the greatest gift of an artist is the ability to use their voice to speak to issues that move us,” Jon Bon Jovi said after the song was released.