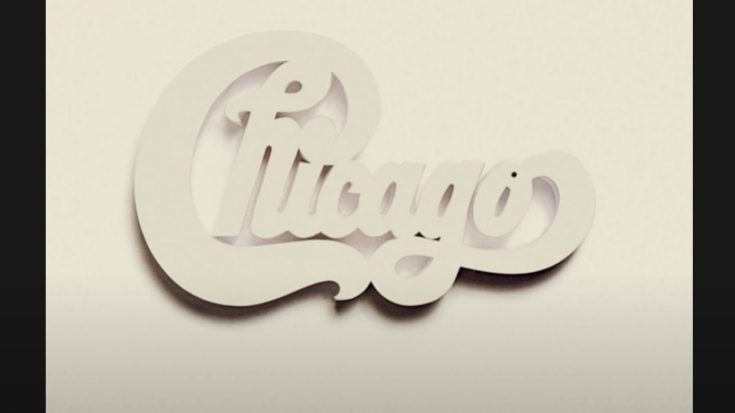 Chicago released their first live catalog in the form of Chicago at Carnegie Hall, which was quite the undertaking after recording an epic five-nighter event at the esteemed New York venue. Fueled by three previous two-record releases, the band was at full stride and at peak performance level when they dished out the goodies at Carnegie Hall. Chicago’s record label wasn’t too sure whether the project would take off seeing the inevitable four-LP box set configuration of the album, but was guaranteed at the behest of producer James Guercio.

Nothing beats watching Chicago deliver the goods when they are faced by an excited audience, giving the favor back by performing improvised, lengthened jams of their strongest staples. The jazz-brass band surely didn’t let down when they did numbers like “Does Anybody Really Know What Time It Is?”, “25 or 6 to 4”, “Make Me Smile”, and “Beginnings”, showcasing the potency of the band’s vibrant musical formula enhanced by a gritty rock and roll quality.

Chicago didn’t pull punches with their performance, especially with Terry Kath’s exceptional guitar skill that it’s a wonder why he wasn’t a household name in the band’s heyday. Kath could whip up a riff and pour scalding solos into their numbers, making his absence in the later years incriminating evidence of how his playing was vital to the band’s sound. While the album achieved critical acclaim and massive commercial success, members of the band had other things to say.

Horn player Lee Loughnane speaks his mind in the band’s official bio, saying, “There’s a lot of good material, but there’s a lot of stuff that I was unhappy with and I didn’t think should be released. There was a history behind that record. The story, the marketing, all of that stuff went into it. The program, the pictures of the building, the diagrams, all of that was part of the charisma, and it worked.”

Trombonist James Pankow didn’t even try to mince words, saying, “I hate it. The acoustics of Carnegie Hall were never meant for amplified music, and the sound of the brass after being miked came out sounding like kazoos.”

No matter what they think of the record, however, no one can take the impact Chicago at Carnegie Hall had over the band’s future, as well as its fanbase.