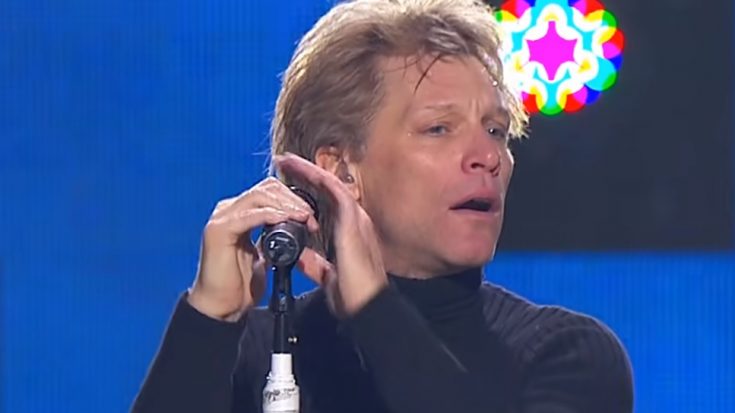 Jon Bon Jovi recently posted some of the things that have had him busy for the past few days – and no, it isn’t music-related. The Bon Jovi frontman elected to wash the dishes at his JBJ Soul Kitchen Community Restaurant as its vicinity dealt with the coronavirus outbreak.

On the restaurant’s Instagram page, a photo of Bon Jovi washing the dishes was uploaded with the caption: “If you can’t do what you do… do what you can!” Bon Jovi opened the Soul Kitchen in Red Bank back in 2011 to help locals, and has expanded to a second location in Toms River, New Jersey. Because of the pandemic’s threat, the dining rooms of the restaurants are closed, but the kitchens are still operating for take-out requests and to serve the “in-need community only.” The establishment has narrowed down its menu and shortened working hours as a result of the greater food demand.

The Soul Kitchen sources their ingredients for the three-course meal from their garden or proprietary farm. While there are no prices on the menu, diners and patrons are asked to make a donation (suggested at $20) or volunteer time at the restaurant. Since its establishment, the restaurant has already served almost 106,000 meals, split almost evenly between donors and volunteers.