Billy Gibbons Reveal His Lineup For His ‘Heaven Band’ 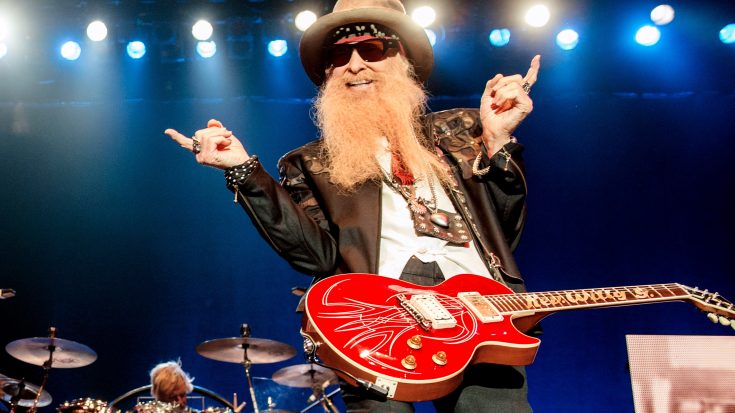 Every rocker has once wished of having a dream rock group with all their favorite musicians on it. Across many genres, these artists would often speak whom they want to team up with; even Billy Gibbons of rock band ZZ Top has his own picks of what he think his “heaven band” is.

Because Gibbons had likely already considered his ideal lineup, he appeared confident when he mentioned the names he had chosen. In 2010, while speaking with Elmore Magazine, the musician divulged his choices, which included artists from across rock’s history. Though his lineup was intricate, it was still enough to satisfy any rock enthusiast.

While referencing his two bandmates, Gibbons told the magazine: In addition to my two partners,” stated Gibbons as he mentioned to Dusty Hill and Frank Beard, “Doyle Bramhall [Sr.] on drums, maybe singing a bit; he’s underrated, but he can sing Ray Charles like Ray. An organist would be Jimmy Smith or Jimmy McGriff, or John Patton. I would clump those guys.”

He also mentioned several notable names in the rock industry for his guitarists and bassists’ pick.

“We’d need the Jimmys on guitar: that would be Jimmy Reed, Jimmie Vaughan, and Jimi Hendrix,” Gibbons continued. “Dusty might want to take a smoking break, but I’d get Eddie Taylor, who played with Jimmy Reed’s trio—two guitars and drums. You listen to those records, and you don’t realize that there is no bass; Eddie played the bottom-end sides, the bass lines.”

He also unashamedly picked his go-to singers in case someone asks.

“Me, [Mick] Jagger, and Keith Richards as singers, and—this will make a rather amusing addition—Jeff Beck as a singer.”

Though realistically, these names would never go forth together as a group in a million years, Billy Gibbons sure has a fine taste in picking who he thinks is the best for his career. Talk about a dream team indeed!