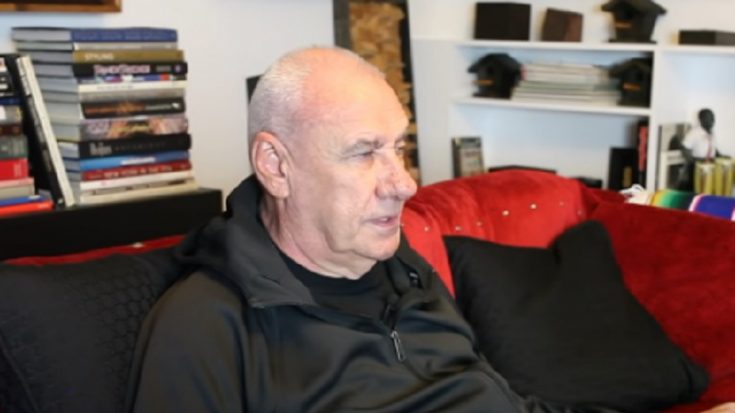 For Black Sabbath’s drummer Bill Ward, John Bonham is a true legend of the drum kit. Bill Ward, the drummer for Black Sabbath, saw right once that Bonham was completely different and that he made him feel things he hadn’t thought of feeling.

Ward recalled the first time he listened to Bonham playing, on the radio program Lava Lamps & 8-Track Theatre: “Besides being a brilliant drummer, when he was really young when he was 16, I would watch him play. We were both playing drums by the time we were 16 years old.” For that very first time, he thought the Led Zeppelin’s drumming was a bit off, as he had noticed that some odd hits were being tossed. “I didn’t understand what he was talking about, I couldn’t understand how his drums were talking to me.”

But the incident didn’t give him the impression that the latter was a terrible drummer. For a year, he studied Bonham’s playing; until one day, it all made sense.

From that moment on, they were inseparable, and each helped the other realize their potential. Ten years after first meeting as teenagers, the pair had made history and became filthy rich – thanks to their incredible drum prowess and unique drumming style.