Band Breakups Of The ’80s 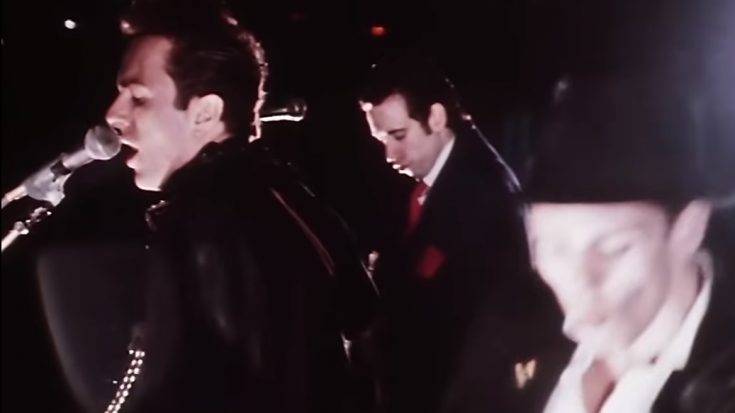 Disbandments are one of the most heartbreaking things that fans always will away, not just for their enjoyment but for the benefit of the artists themselves. But who are we to decide, right? Whatever the reason may be, breakups are a natural stage in a band’s life cycle. With that, here are some of the most notable band breakups of the ’80s.

The punk trailblazers of England fell when Topper Headon and Mick Jones were dismissed from the lineup simultaneously in 1982 and 1983, but Joe Strummer and Paul Simonon insisted that they were still capable of doing Clash things despite everything that happened. They eventually gave in 1986, however, after a long and unseemly struggle.

Blondie was at its commercial peak when things decided to get a bit complicated. It didn’t help that the band members were known substance abusers, or that they were too busy filling out individual projects instead of focusing on the band’s material.

While the Eagles took to stratospheric heights with their country and blues-filled charms, along with immaculate vocal harmonies, their personal relationships towards each other offered a stark contrast. Infighting was frequent, even taking to live stages on some occasions, that things eventually came to an abrupt halt by the 1980s. Needless to say, the band still got back together 14 years later as hatchets were buried here and there.

There wasn’t really an official disbandment announcement, per se, but the Police’s breakup in 1984 marked the end of times for the new wave trio’s future aspirations. Needless to say, their reunion in 2008 was an indulgent one.

What happens when one of the industry’s titanic rock bands lose one member? The answer was definite for Led Zeppelin, that’s for sure. Bonham’s untimely passing rendered the band crippled, and as a sign of respect for their fallen member, the remaining constituents decided to stop everything then and there.