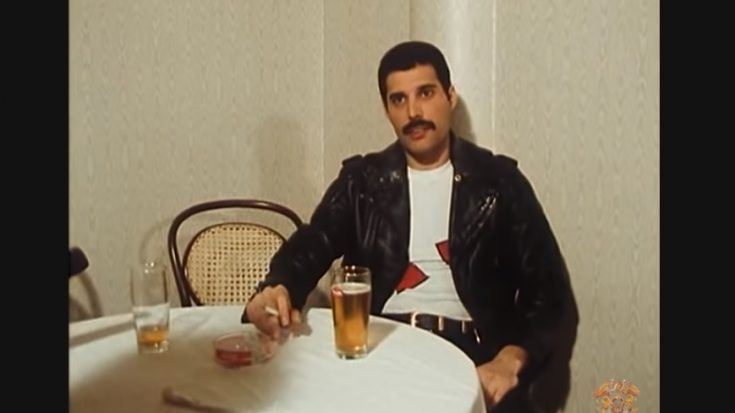 Queen's Freddie Mercury for an interview in 1982 - Queen Official / Youtube

iNews Britain has just recently published news of a rare Freddie Mercury song that hasn’t seen its release. Titled “Time Waits For No One”, will be released by Vrigin/EMI Records on the 21st of June. The unearthed track was supposed to make the soundtrack list of the West End musical Time.

The official press statement can be read below.

“A previously unheard Freddie Mercury track will be released after a decade-long search for the lost vocal performance.

Time Waits For No One was originally recorded for the soundtrack of the 1986 West End musical Time, created by musician Dave Clark.

The version released this month is a different vocal take recorded by the Queen frontman.

The 1986 backing track has been replaced by a solo piano accompaniment.”

iNews’ Adam Sherwin details the release date and details of the track.

“Time Waits For No One will be released by Virgin/EMI on June 21, accompanied by a film of Mercury performing and talking about the song, captured at the Dominion Theatre.”